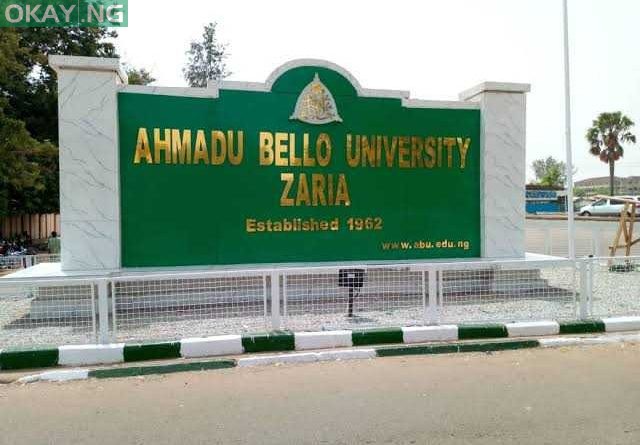 A statement issued by the university’s Director, Public Affairs Directorate, Auwalu Umar, on Thursday in Zaria, said the appointment took effect from Thursday.

Mr Umar said that Garba’s appointment was in recognition of his commitment to work and leadership qualities.

He added that Mr Garba took over from Abdullahi-Ahmed Kundila, whose tenure expired on June 2.

Until his appointment, Garba was the Secretary of the ABU Institute of Administration.

According to Umar, the Acting Registrar was born on June 26, 1961 in Tudun Wada, Zaria Local Government Area of Kaduna State.

“Garba joined the services of the university on Nov. 2, 1984 as an Executive Officer in charge of Administration,’’ he said.

“On November 5, 1997, he was re-designated as Administrative Assistant in the Registry and rose through the ranks to the position of Deputy Registrar in 2012.

“Garba was at various times an officer in the Academic Affairs Department rising to become the Academic Secretary of the university.

“The Acting Registrar had also served as Liaison Officer of the university in the ABU Lagos House, as well as the Administrative Secretary in the Division of Agricultural Colleges and the School of Postgraduate Studies,’’ he said.