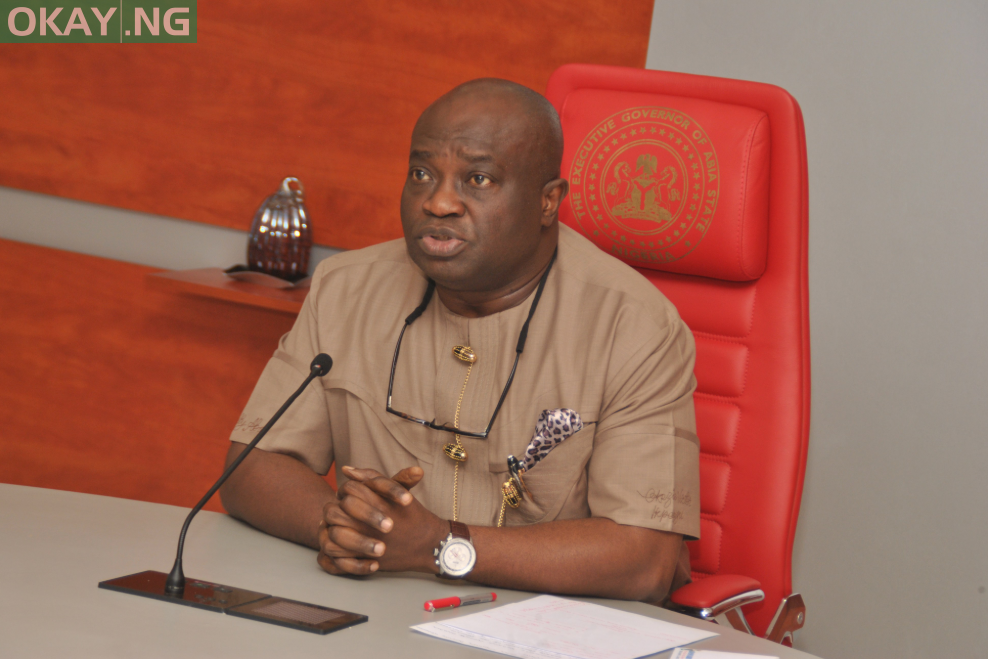 The Abia State Governor, Okezie Ikpeazu, has directed his Chief of Staff, ACB Agbazuere, to proceed on immediate suspension.

This is contained in a statement issued by Barr. Chris Ezem, Secretary to the Abia state government on Sunday.

The statement read: “Abia State Governor, Dr Okezie Ikpeazu, has directed the immediate suspension from office of the Chief of Staff to the Governor, Dr ACB Agbazuere.

“The Permanent Secretary, Government House, Mr Alozie Odoemelam, will perform the duties of the office of Chief of Staff until further notice.”

The reason for the suspension was note mentioned in the statement t by Okay.ng gathered that Agbazuere was suspended after a video of him spraying money on a controversial pastor, Chukwuemeka Ohanaemere, popularly known as ‘Odumeje’, surfaced on social media.