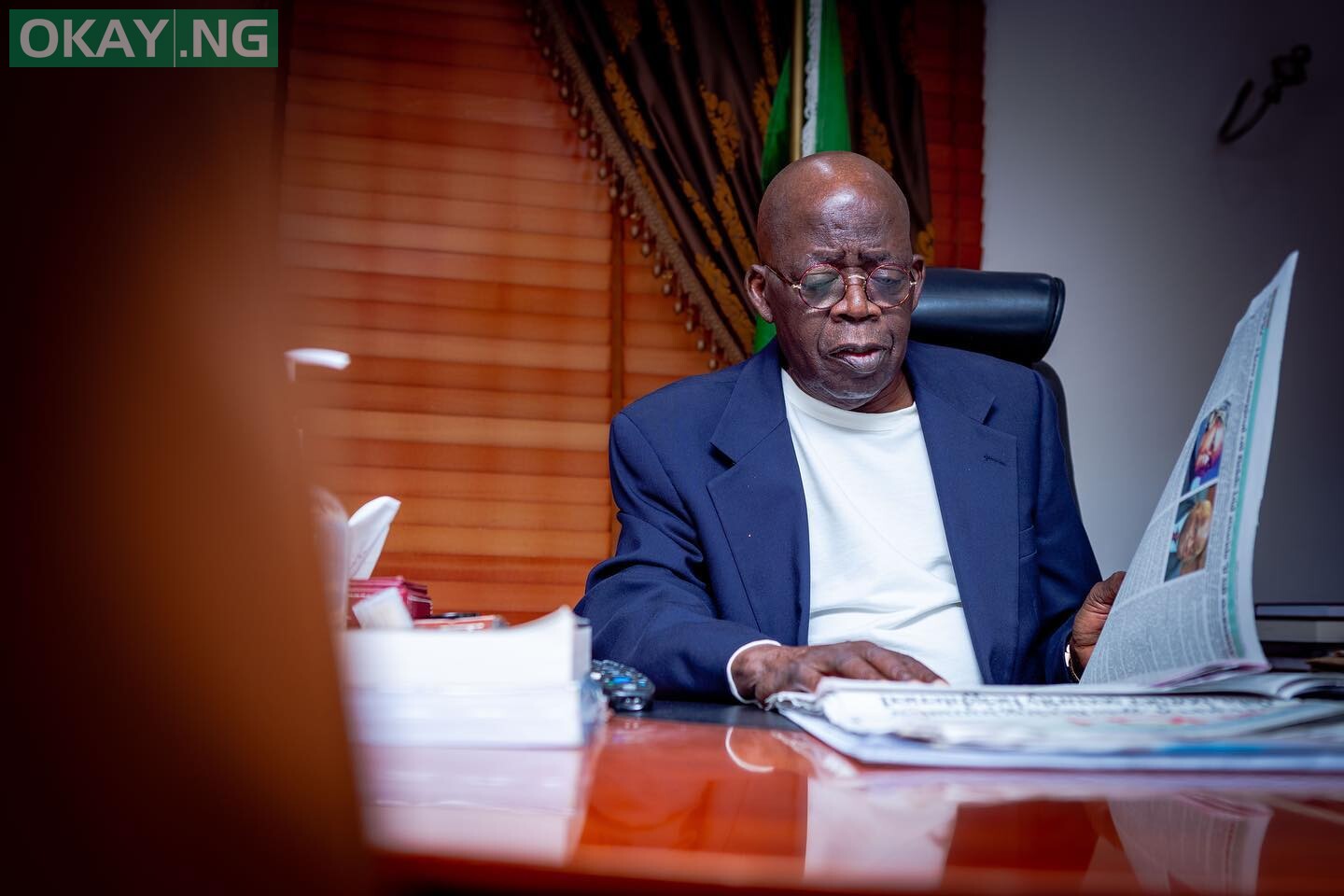 The presidential candidate of the All Progressives Congress (APC), Bola Tinubu, has announced Senator Kashim Shetima as his running mate in the 2023 general elections.

Tinubu made the announcement on Sunday in Daura the hometown of President Muhammadu Buhari in Katsina State.

He briefed reporters at the end of a closed-door meeting that lasted about an hour with the President at his residence.

The former governor of Lagos state said the choice of picking Shettima as his running mate is because of the former Borno State governor’s competency, capability, and reliability.