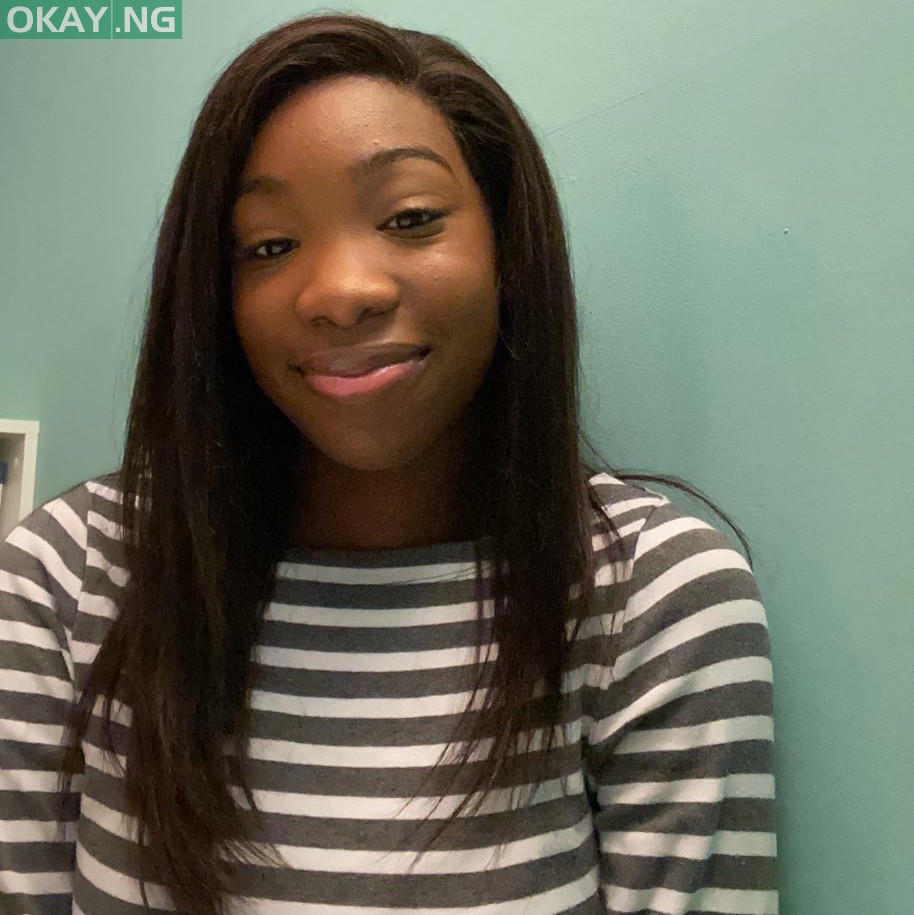 Damilola Awofisayo, a 17-year-old Nigerian, is among the three winners of the annual WWDC21 Swift Student Challenge.

Apple in a post via its newsroom on Tuesday, announced Awofisayo and two other girls, Gianna Yan and Abinaya Ginesh, as winners in the challenge this year.

Awofisayo, who was born in the United States but spent part of her childhood in Nigeria, started TecHacks, a nonprofit organization that brings women and nonbinary individuals together virtually in hackathons.

“I’ve also been able to get other Nigerian girls on our TecHacks team, and it’s important to me that we keep on inspiring people from not only Nigeria but other countries that may not have had the same opportunities as we have here.”

Gianna Yan and her sister Shannon, developed an application that connects volunteers to at-risk individuals who need help getting groceries and other essential supplies. The idea was born out of knowing that her grandparents struggled with getting necessary supplies delivered to them in their home in Hawaii.

Abinaya Dinesh, on the other hand, created an app called Gastro with the aim of helping people with gastrointestinal disorders to get information and resources. She was diagnosed with a pelvic floor disorder but was not told how to get better by the doctor. These disorders can be sensitive to talk about and therefore require a safe space where people can freely discuss and inquire about their situation.

The three winners including Awofisayo will get a ticket to the WWDC, which is starting next week Monday, and all the educative events already prepared.

Also, they will receive a year’s membership to the Apple Developer Program as well as WWDC outerwear and a customized pin set.