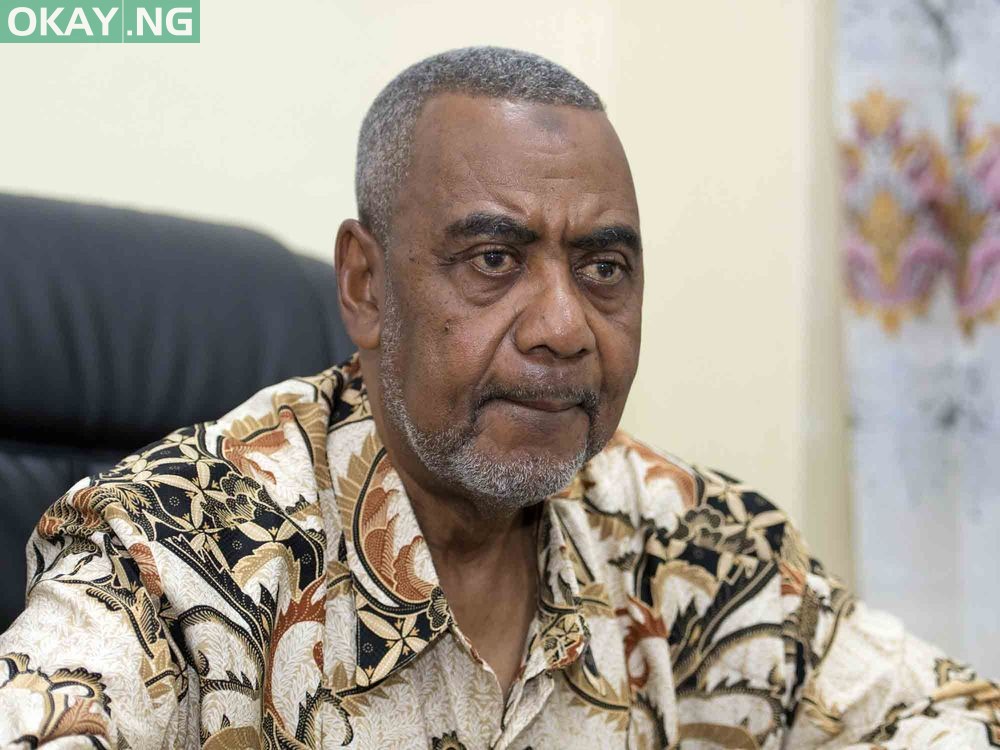 Zanzibar’s first vice president, Seif Sharif Hamad, who led the island’s opposition for three decades, died Wednesday, the president said, after he had been hospitalised for over three weeks with coronavirus.

Tanzania and its semi-autonomous island Zanzibar have played down the threat of the virus, which President John Magufuli claims has been fended off by prayer.

However, Hamad’s ACT-Wazalendo party announced in January that the 77-year-old had been hospitalised with the virus, as part of rising evidence of a surge in cases in the country.

“The nation has really lost a patriotic leader. I also declare seven days of mourning and the national flag will fly at half-mast.”

Magufuli also expressed his condolences in a message on Twitter.

Neither leader mentioned the cause of death.

Hamad was born on the island of Pemba, part of the Zanzibar archipelago.

He was a member of Tanzania’s sole ruling party, the CCM, and served as Chief Minister of Zanzibar until being expelled and imprisoned for two years from 1989 to 1991.

In 1992, when Tanzania adopted a multiparty system, Hamad formed the Civic United Front (CUF) party, the main opposition on Zanzibar.

He would go on to face off against CCM candidates in six elections on the volatile island — once a centre of the Arab slave trade — where sectarian and political tensions have always been more marked than on the mainland.

Hamad’s CUF was long seen as more aligned with the old Arab oligarchy, calling for independence from the mainland, however increasingly was supported by African Zanzibaris fed up with economic woes on the island, the International Crisis Group (ICG) said in a 2019 report.

Hamad alleged that every election was stolen from him, and many foreign observers have agreed. Zanzibar’s elections have often ended in bloodshed.

In 2020, Hamad quit the CUF and ran under the banner of the ACT-Wazalendo opposition party, in an election that saw a brutal crackdown on the islands.

Hamad was arrested twice during the election and his party spokesman Ismail Jussa mercilessly beaten by security forces.

The island teemed with soldiers, police and a militia linked to the ruling party known as “zombies” — clad in black with their faces covered by bandanas — who were feared for rounding up and beating civilians at random.

“We are ready to die for Zanzibar,” Hamad said at his final election rally.

In December, his party decided to join a unity government in a bid to “heal the nation”, and Hamad was named first vice president