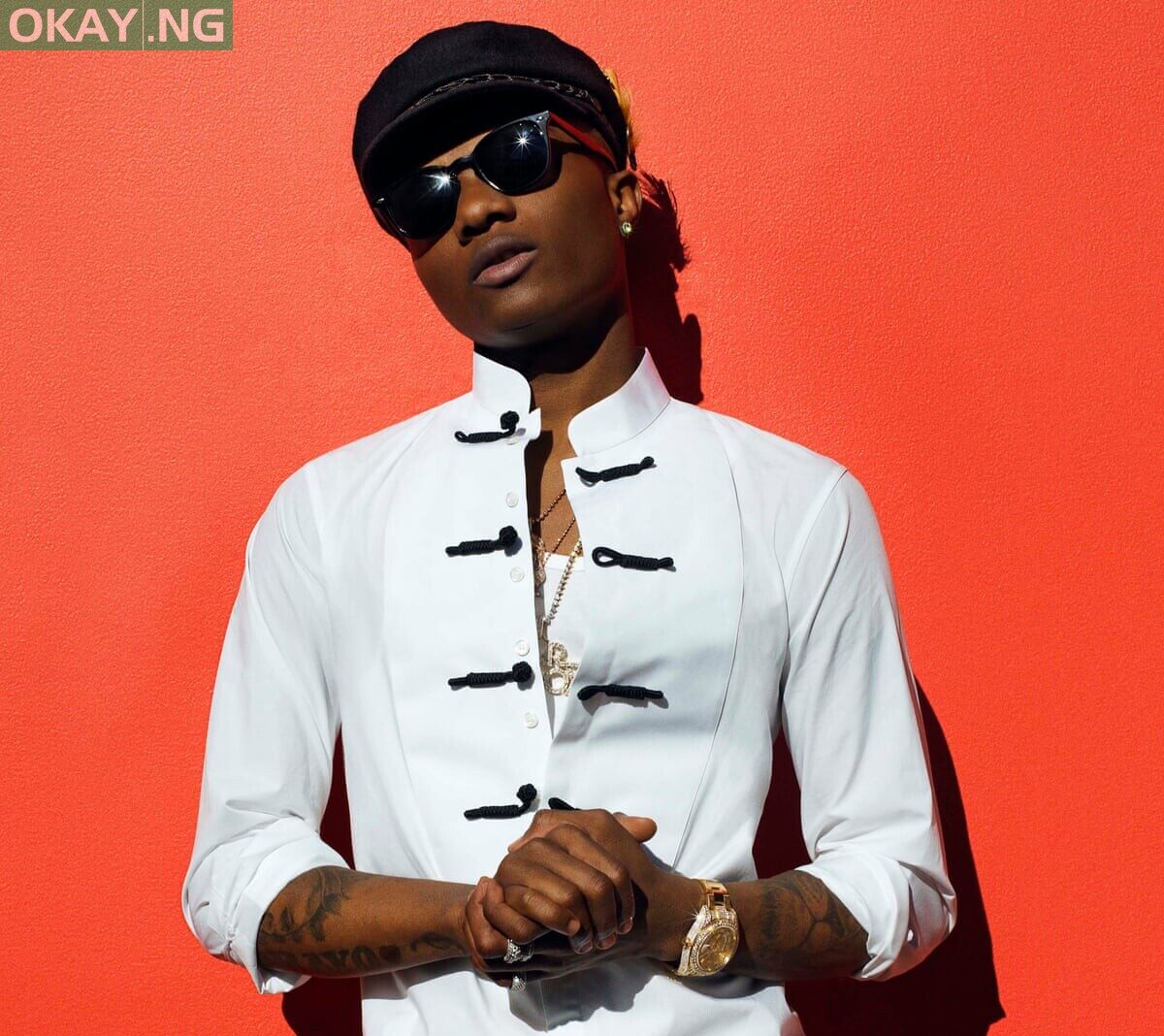 Recall that Wizkid had earlier revealed that the late Jamaican legend, Bob Marley’s legacy motivated him to raise the bar for his music.

The singer, in a recent interview with Guardian UK, claimed that now that his kids are listening to his songs, he would be careful with what he puts in his lyrics.

“Now I am more careful with what I put in my songs because my kids listen to my songs,” he said.

The star had his first son, Boluwatife Balogun, with baby mama, Oluwanisola Ogudugu, and his second son, Ayodeji Balogun, with Guinean-American model Binta Diallo in 2016.