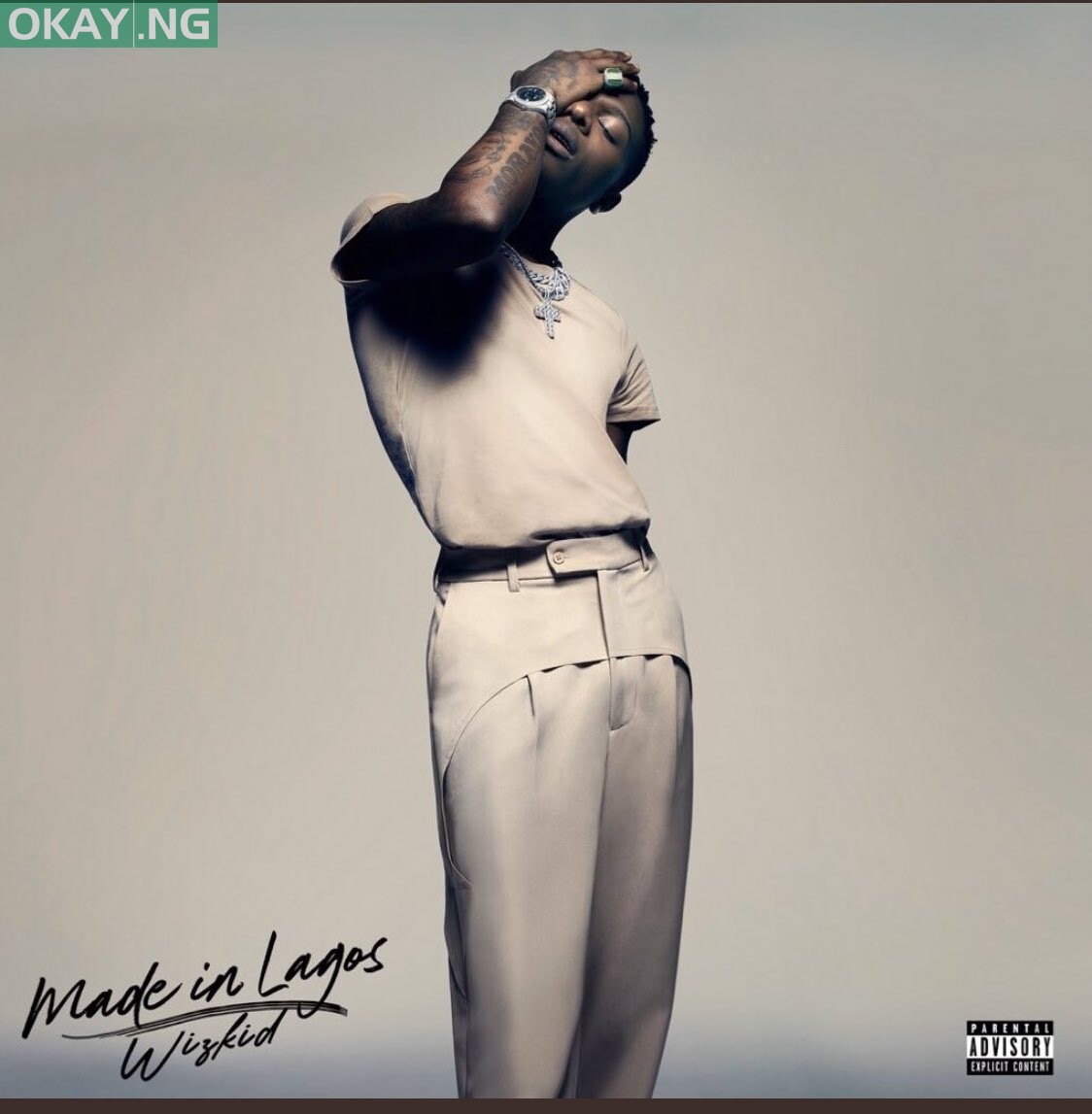 Ayodeji Ibrahim Balogun, known professionally by his stage name Wizkid, has finally dropped his much-anticipated album, “Made In Lagos”.

WizKid had on severally occasions postponed the project which has kept his fans waiting.

Get to ‘Made In Lagos’ album by Wizkid on all digital stores here.

TAGGED: Made In Lagos, Made In Lagos by Wizkid, Wizkid
Share this Article
Facebook Twitter Whatsapp Whatsapp Telegram Email Print
What do you think?
Happy0
Love0
Sad0
Angry0
Joy0
Surprise0