The 27-year-old has struggled to break into Barcelona the first-team squad, he was later loaned to Bayern Munich last summer.

There has been a lot of speculation stating that the Brazilian player could return to Liverpool.

But Moore has revealed that Reds do not have any plan of signing their former player during the summer transfer window.

Speaking in an interview with journalist, Moore said: “When Philippe Coutinho left there was a change, not only to the structure of the team but to the way we played football.

“If you recall, when he left two years ago, then it was a complete change of style of play and we [hardly] lost a game over the balance of the season.

“No disrespect to Philippe but he had a different style of play…The money came in and the money we got from Barcelona then helped fund Alisson Becker,”. 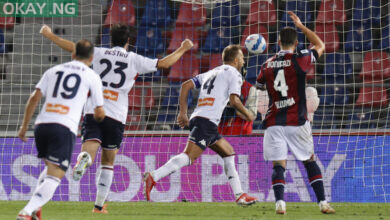 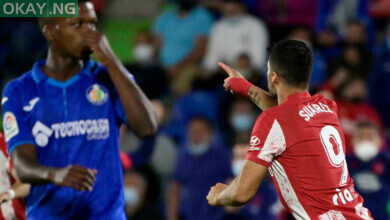