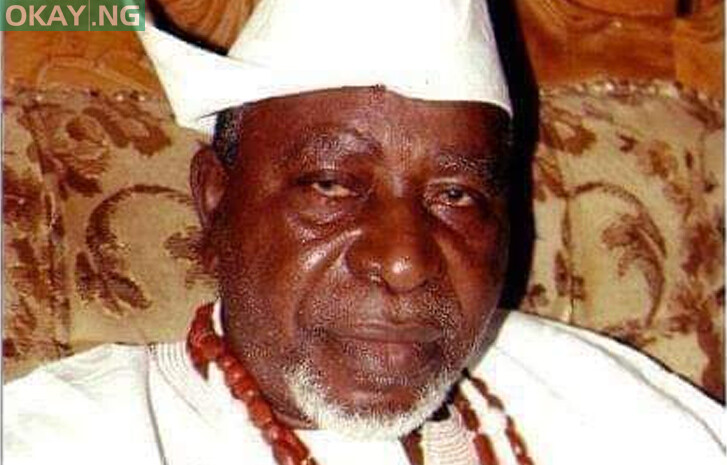 She wrote, “We have lost another veteran again o 😭😭😭😭Baba aworo is dead.

“We thank God that he was one of the old veterans we celebrated last year, but for covid we haven’t been able to do much this year, but we thank God when baba was alive we did our little quota, may God grant him eternal peace in Jesus name.”

Aliu, who was working on five movie projects expected to feature top Nollywood actors, died while producing the first one titled, ‘Olowo Ite’.

The theatre practitioner, who was born in Okemesi-Ekiti, began his acting career in 1959 after joining Akin Ogungbe Theatre Group.

He left the theatre group in 1966 to form his own troupe, Jimoh Aliu Concert Party.

He had produced and featured in various Yoruba movies including Arelu, Yanpan Yarin, and Fopomoyo.

He was a former President of the Association of Nigeria Theatre Practitioners.