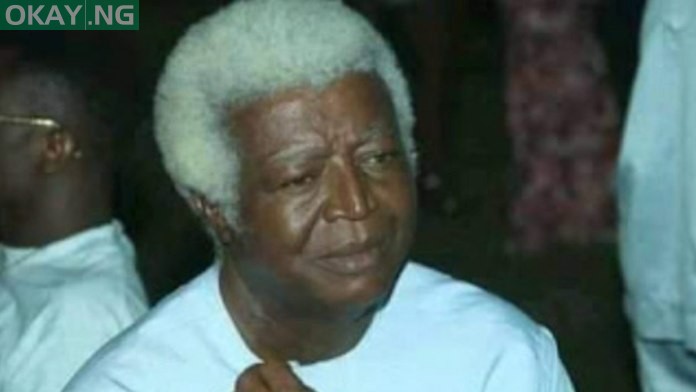 The actor, who is well known for his gentle and fatherly roles in Nollywood, including for playing the best role of a Priest in Nigerian movies, died on Saturday at the National Hospital in Abuja after battling with diabetes and going blind for years.

According to reports, he have been in coma for a while.

In 2017, Iwuoha was named best supporting actor at the third Africa Movie Academy Awards (AMAA) for his role in Sins of the Flesh.

No official statement have been released on his death as at the time of filing this report.