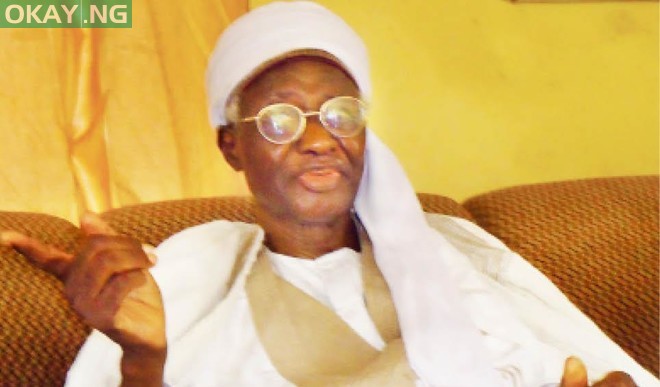 The Emir of Lere in Kaduna State, Abubakar Garba Muhammad, is dead.

The late monarch, a retired general, died on Saturday morning in Kaduna after a brief illness, at the age of 77.

The monarch’s nephew, Ismaila Lere, confirmed the demise on social media with a post that reads: “Inna lillahi wa inna ilaihir raji’un!!! I received the sad news awhile ago about the demise of my dear uncle and guardian, His Highness, the Emir of Lere, Brigadier General Abubakar Garba Muhammad (rtd), OFR mini. May Almighty Allah grant his gentle soul jannatul Firdausi. Ameeen.”

The late emir, who was a president of the Kaduna Chamber of Commerce, Industry, Mines, and Agriculture, ascended the throne in 2011.

He later attended the Ahmadu Bello University, Zaria, and also the California Polytechnic in the United States.