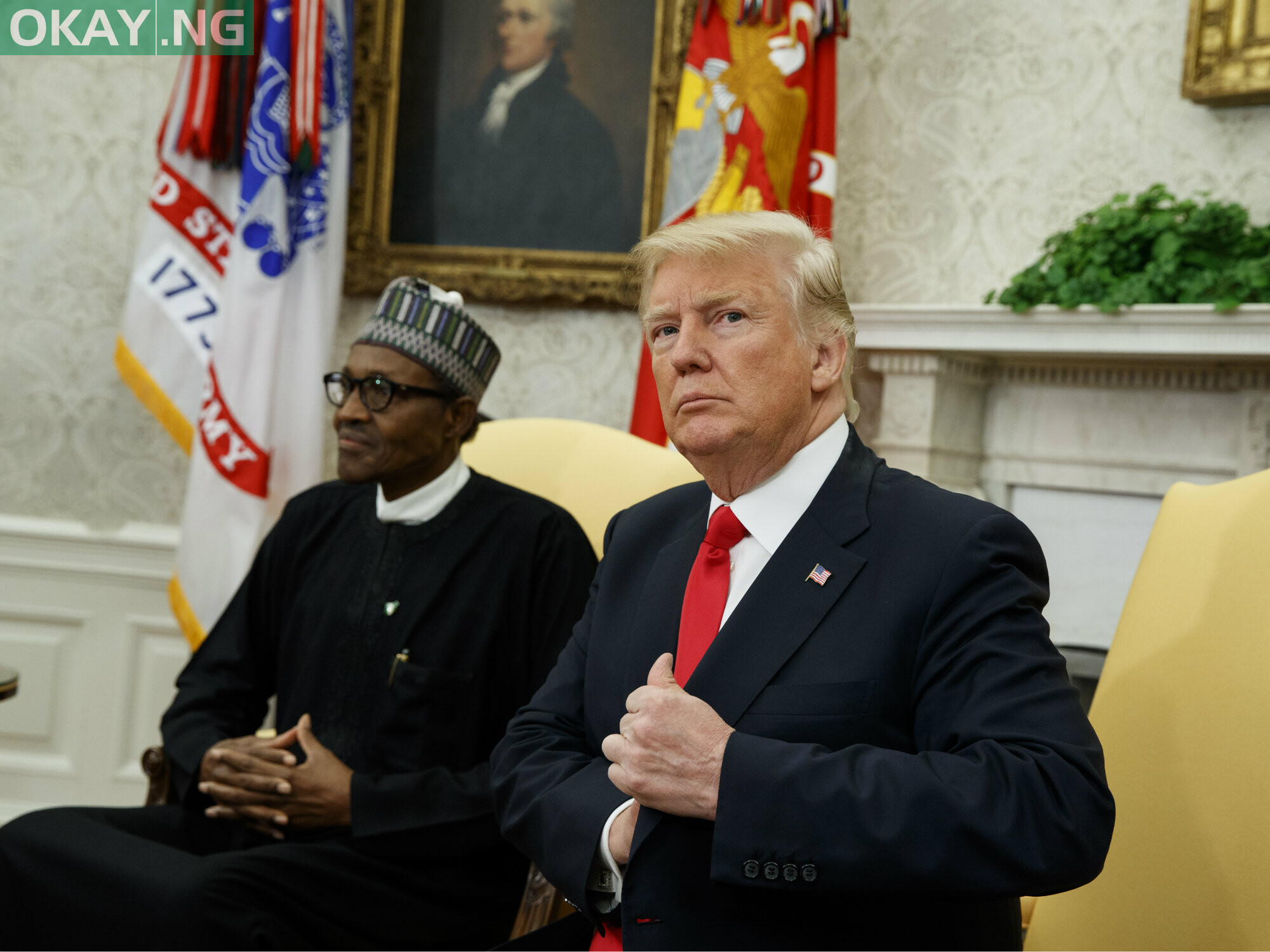 The United States on Monday placed Nigeria for the first time on a religious freedom blacklist, paving the way for potential sanctions if it does not improve its record.

Secretary of State Mike Pompeo designated the US ally as a “Country of Particular Concern” for religious freedom, alongside nations that include China, Iran, Pakistan and Saudi Arabia.

Pompeo did not elaborate on the reasons for including Nigeria, which has a delicate balance between Muslims and Christians.

But US law requires such designations for nations that either engage in or tolerate “systematic, ongoing, egregious violations of religious freedom.”

Pompeo notably did not include India, which has a growing relationship with Washington, and was infuriated by a recommendation from the US Commission on International Religious Freedom to include the secular but Hindu-majority nation over what it called a sharp downward turn under Prime Minister Narendra Modi.

Other nations on the blacklist are Eritrea, Myanmar, North Korea, Tajikistan and Turkmenistan.

Pompeo removed from a second-tier watchlist both Uzbekistan and Sudan, whose relations with the United States have rapidly warmed after the ousting of dictator Omar al-Bashir and its recent agreement to recognize Israel.

On Nigeria, an annual State Department report published earlier this year took note of concerns both at the federal and state levels.

It pointed to the mass detention of members of the Islamic Movement in Nigeria, a Shiite Muslim group that has been at loggerheads with the government for decades and was banned by a court.

The group has taken inspiration from Iran, ordinarily a major target of President Donald Trump’s administration.

However, Nigeria has been widely criticized for its treatment of the movement, including in a 2015 clash in which hundreds were said to have died.

The State Department report highlighted the arrests of Muslims for eating in public in Kano state during Ramadan, when Muslims are supposed to fast during daylight hours.

It also took note of the approval of a bill in Kaduna state to regulate religious preaching.

While the designations relate to government actions, the State Department has already listed Nigeria’s Boko Haram as a terrorist group.

The militants began an insurgency in 2009 in northeastern Nigeria that has since spread to neighboring countries, killing more than 36,000 people and forcing three million to flee their homes, according to the United Nations.

Under US law, nations on the blacklist must make improvements or face sanctions including losses of US government assistance, although the administration can waive actions.