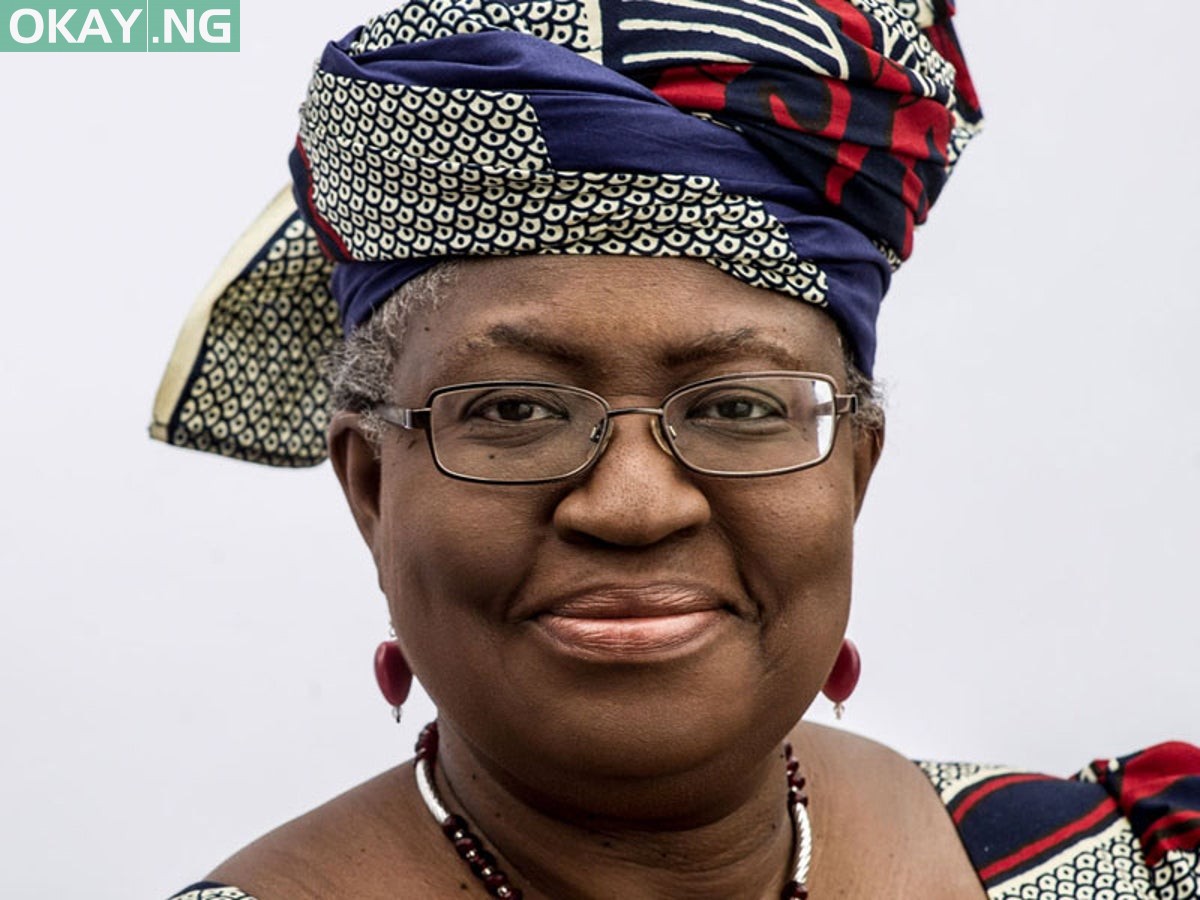 The United States has endorsed the candidacy of Nigeria’s former Minister of Finance, Ngozi Okonjo-Iweala, for the Director-General of the World Trade Organization (WTO).

This was contained in a statement issued by the Office of the US Trade Representative on Friday.

The statement reads: “The United States takes note of today’s decision by the Republic of Korea’s Trade Minister Yoo Myung-hee to withdraw her candidacy for Director-General of the World Trade Organization (WTO).

“The Biden-Harris Administration is pleased to express its strong support for the candidacy of Dr. Ngozi Okonjo-Iweala as the next Director-General of the WTO.  Dr. Okonjo-Iweala brings a wealth of knowledge in economics and international diplomacy from her 25 years with the World Bank and two terms as Nigerian Finance Minister.  She is widely respected for her effective leadership and has proven experience managing a large international organization with a diverse membership.

“The Biden-Harris Administration also congratulates Minister Yoo Myung-hee on her strong campaign for this position.  She is a trailblazer as the Republic of Korea’s first female trade minister and the first candidate from Korea to advance this far in the Director-General selection process.  The United States respects her decision to withdraw her candidacy from the Director-General race to help facilitate a consensus decision at the WTO.

“It is particularly important to underscore that two highly qualified women made it to the final round of consideration for the position of WTO Director-General — the first time that any woman has made it to this stage in the history of the institution.