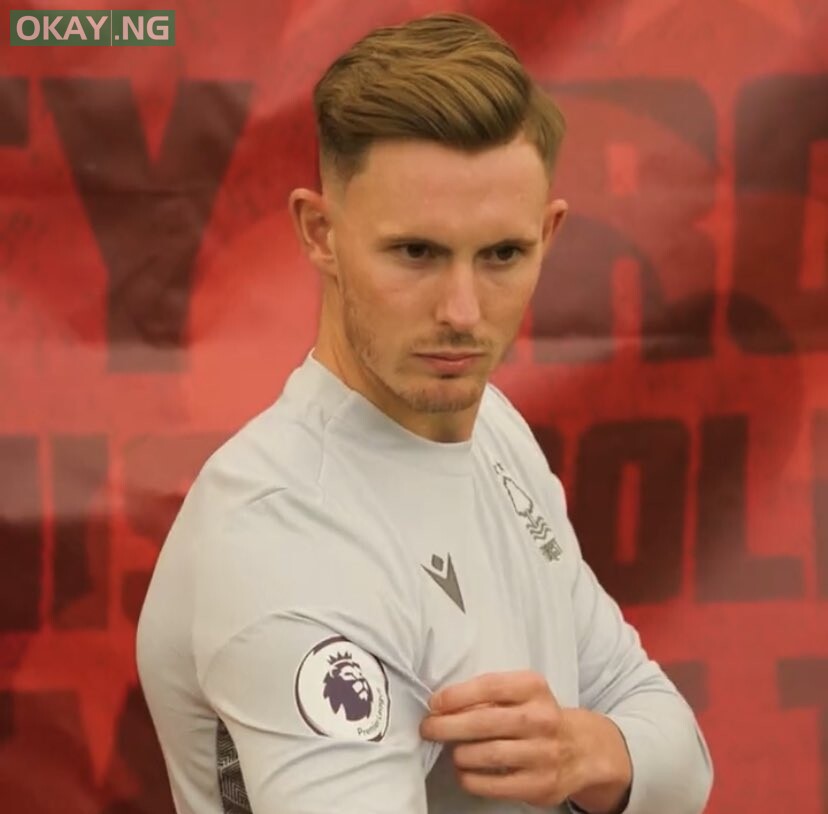 Okay.ng reports that the goalkeeper will spend the 2022/23 season with the two-time European champions, who were recently promoted back to the top flight.

The 25-year old is embarking on the sixth loan spell of his career after playing three times for Man United last season.