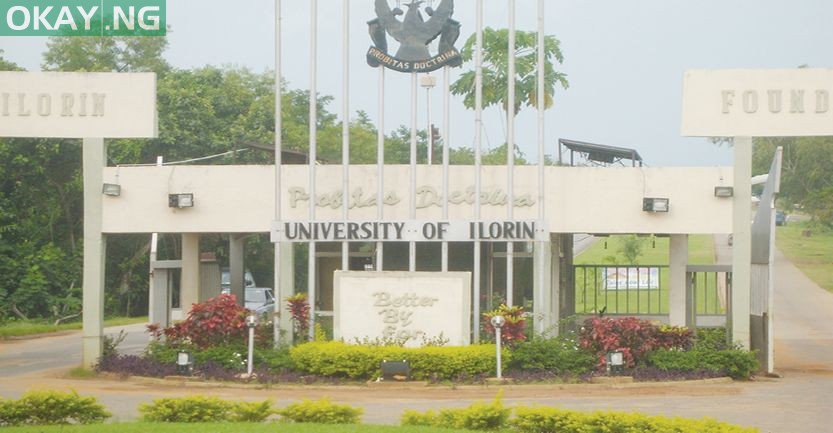 The Abdul Samad Rabiu African Initiative, an initiative of the BUA Group, has offered a N1 billion grant to the University of Ilorin for the development of its critical infrastructure.

The university’s Corporate Affairs Director, Kunle Akogun, in a statement on Saturday, said the letter conveying the award had been presented to the Vice-Chancellor, Prof. Sulyman Abdulkareem.

Akogun quoted Founder and Chairman of BUA Group, Alhaji AbdulSamad Rabiu, as saying that the donation was made to UNILORIN in recognition of its quality services and the pedigree of its graduates nationally and internationally.

Rabiu, who was represented by BUA Group’s Director of Government Relations, Dr Aliyu Hong, explained that the school was among the six universities from the country’s six geopolitical zones that were nominated for the first phase of the education grant.

“The grant is part of efforts of the BUA Group Chairman to give back to the African Continent and make a lasting impact in education and social development to uplift and restore the dignity and lives of Africans,” he said.

While congratulating the university on the award, he, however, asked that projects to be carried out must be impactful, accessible, relevant, sustainable and gender-rich.

He added that the BUA Group was looking forward to partnering with the institution to improve lives and restore human dignity.

Responding, the vice-chancellor of the institution expressed appreciation to the BUA Group Chairman for the award.

Abdulkareem, who was represented by the Deputy Vice-Chancellor (Research Technology and Innovation), Prof. Mikhail Buhari, assured the company that the university was aware of the expectations.

He assured the donors that the fund would be used to build a multi-purpose Amphitheatre.

The vice-chancellor promised to work with the BUA Group to deliver a project that would be the pride of both the beneficiary and benefactor and commended the philanthropic work of the group’s chairman.

“I assure you that whatever is committed to the university will be judiciously used; we look forward to a long-lasting relationship with you,” he said.