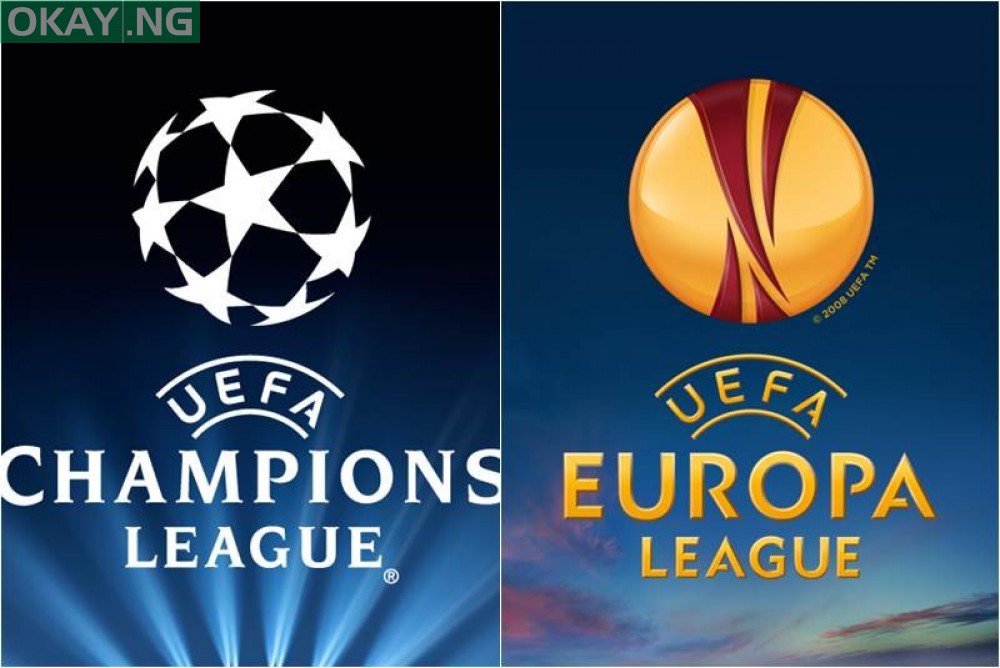 UEFA has fixed June for the Champions League and Europa League to be completed.

The decision was announced at a videoconference meeting on Tuesday.