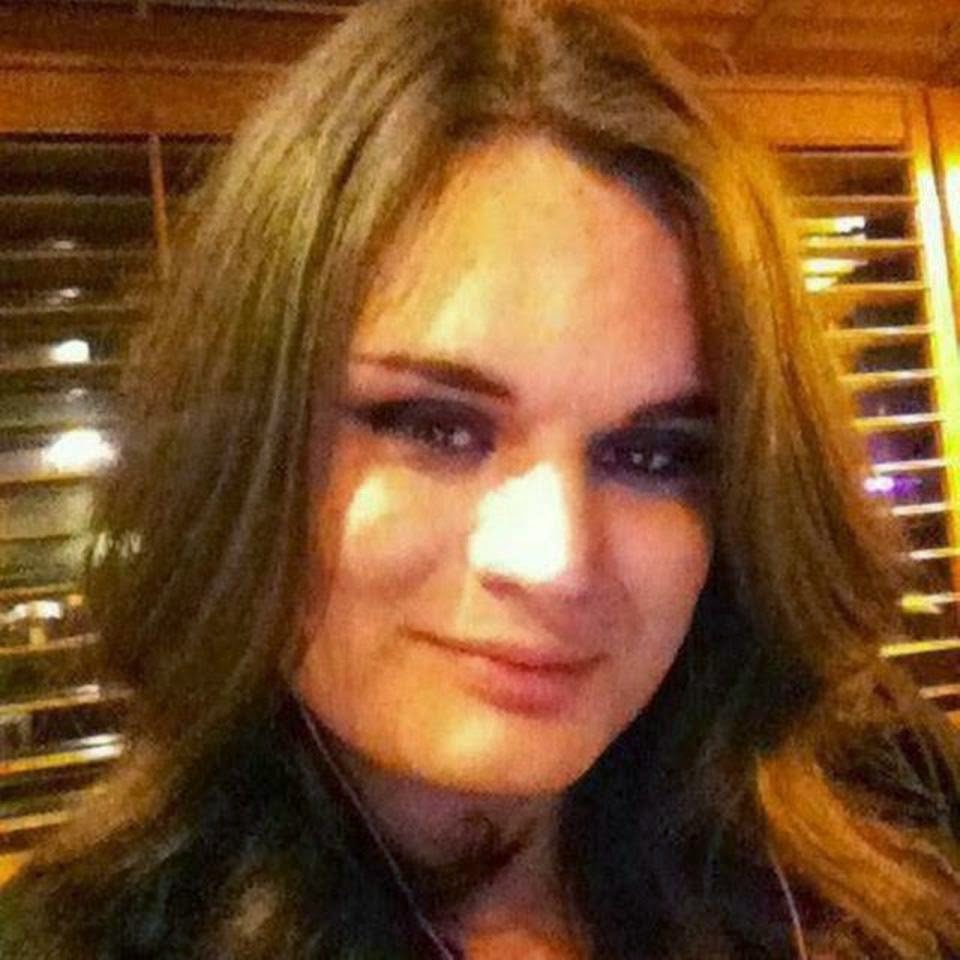 Friends of a transgender woman who died suddenly have taken to Facebook to express their shock after the lady was presented at her funeral in an open casket as a man. Jennifer Gable, a 32-year-old trans woman from Idaho, US died suddenly of an aneurism on October 9 while working as a customer service co-ordinator for Wells Fargo bank. And at her funeral in Twin Falls, Idaho her friends were shocked to see her in an open casket with short hair and dressed in a suit.
Friend Stacy Dee Hudson took to Facebook to voice her opinion. She wrote:

‘I am disgusted. A great and dear friend’s mom went to the funeral today. It was not
closed casket. They cut her hair, suit on. How can they bury her as geoff when she legally changed her name. So very sad. Jen you will be missed and people who know you know that you are at peace.’

Gable was transgender, born Geoffrey, but living the past few years as Jennifer. Meghan Stabler, a board member of Human Rights Campaign and member of their National Business Council, suggested her family had something to do with it.

‘No mention of the woman she knew she was and had lived as for several years. Just erosion of her identity and an old photograph of how the father perceived her to be,’ she said.

I only knew her online. She reached out to me a couple of years ago when she was in transition. The usual: What do I need to worry about at work? Am I going to be OK? Is life going to be better? Can you assure me everything is going to be OK? She had done what she needed to do legally to be seen as her authentic self. Her father erased her identity either though ignorance or arrogance.

Even in her online obituary, the name Jennifer was not mentioned, nor were any female pronouns. And her family used a picture of her as a man. 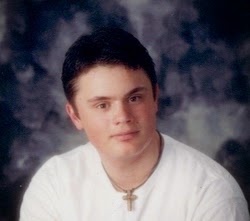 Geoffrey Charles Gable, 32, Boise, passed away suddenly on October 9, 2014 while at his job at Wells Fargo Bank. He was born in Twin Falls on January 27, 1982 to Anthony Clark Gable and Lori Ann Walton.

Geoff and his brother, Steven, were raised from toddlers by their maternal grandparents, George and Joan Walton. He attended Morningside Elementary School, O’Leary Junior High and graduated from Twin Falls High School in the year 2000.

He was married to Ann Arthurs in 2005 in Hawaii. They were later divorced. Geoff grew up as a member of the Twin Falls First Christian Church, where he was baptized in 1996.