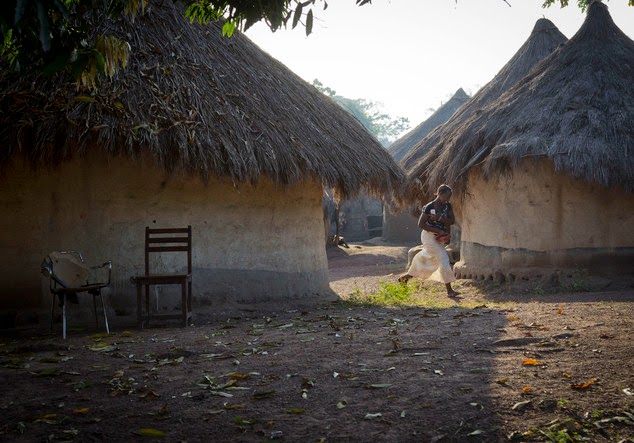 Armed robbers in Guinea have stolen a batch of blood samples infected with Ebola virus as they were  in transit for delivery to a test centre.
The robbers held up a minibus near the town of Kissidougou which was transporting the samples.According to AP, the blood was stored in a sealed container and was being escorted by four Red Cross officials.
Guinea authorities publicly appealed on national radio to the unidentified robbers to hand over the stolen samples that are understood to have been taken from a single person.
Guinea Red Cross press officer Faya Etienne Tolno explained that the Guinea Red Cross did not have its own vehicles for transport, which explains why a taxi was commissioned.

‘We don’t understand why they stole the blood sample. Perhaps they thought there was cash hidden in the flask,’

‘We have informed the security services. If these thieves handle this blood, it will be dangerous.’I can assure you, however, that the sample-transportation procedures will now be strengthened to avoid such disappointments,’