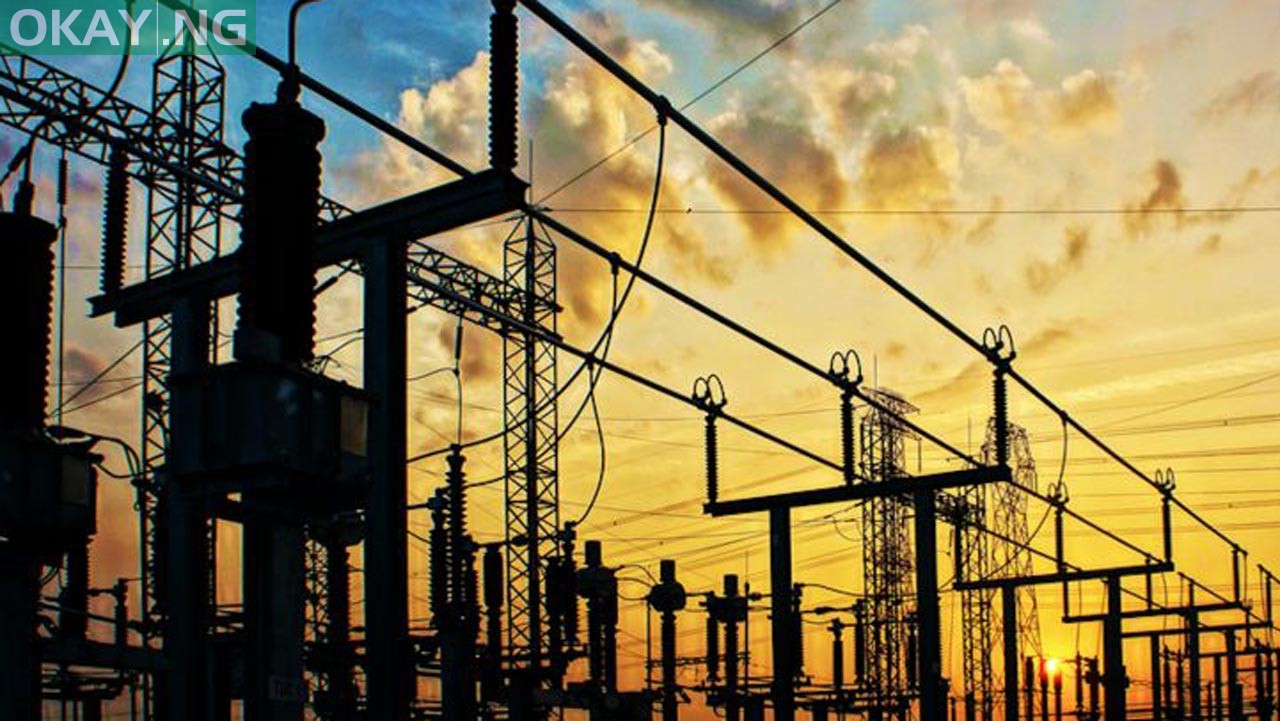 The Management of Kaduna Electric has said that the current total power blackout in Kaduna State was due to the ongoing five-day warning strike embarked by labor unions in the state.

Abdulazeez Abdullahi, Head of Corporate Communication of the company, announced this in a statement issued on Sunday in Kaduna.

“In compliance with the NLC directive, the Transmission Company of Nigeria, TCN has knocked off all our 33KV lines in Kaduna State.

“Consequently, we are appealing to all communities, security agencies, and vigilante groups to be vigilant so that men of the underworld will not cash in on the situation to vandalize power supply installations.

“Any suspicious movement around distribution sub-stations (transformers) should be reported to the relevant security agency”, he said.

He stated that it is the collective responsibility of citizens to protect critical national assets in their neighborhoods.

Abdullahi added that the company appeals to both labor unions and Kaduna State Government “to strive at an amicable resolution for normalcy to return”.