Tekno has released video for his recent single with Zlatan titled ‘Agege’.

A scene from the video where half-clad girls dancing on the streets of Lagos caused so much uproar on social media.

The Cartel boss was invited by the police for question as they condemned the act.

Watch the video and tell us what you think. 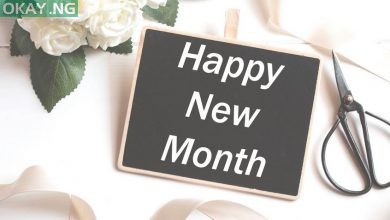 April: 50 Happy New Month messages for your loved ones