A Federal High Court in Abuja has granted the request by the Department of State Services (DSS) to detain Omoyele Sowore for 45 days pending the conclusion of its investigation.

Justice Taiwo Taiwo, in a ruling on Thursday on an ex-parte motion by the DSS, said he would allow the agency detain Sowore for 45 days in the first instance, which could be renewed upon and application, to enable the DSS complete its investigation.

In the motion ex-parte brought by the DSS, under Section 27 of the Terrorism Prevention Act, the agency accused Sowore of engaging in terrorism Act.

It tendered two digital video disks (DVD), which contained recording of Sowore’s meeting with Nnamdi Kanu (of the proscribed Indigenous People of Biafra – IPOB) and an interview where Sowore was said to have boasted that members of the equally proscribed Islamic Movement of Nigeria (IMN) were going to join forces with him to bring down the Nigerian government.

COVID-19: Umahi directs closure of all govt offices in Ebonyi 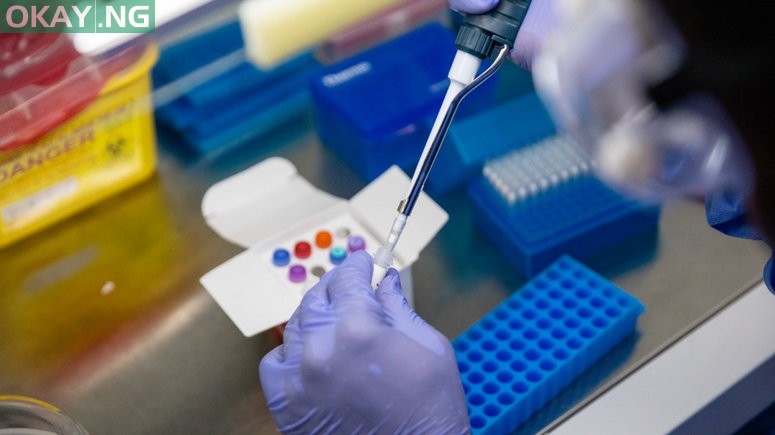