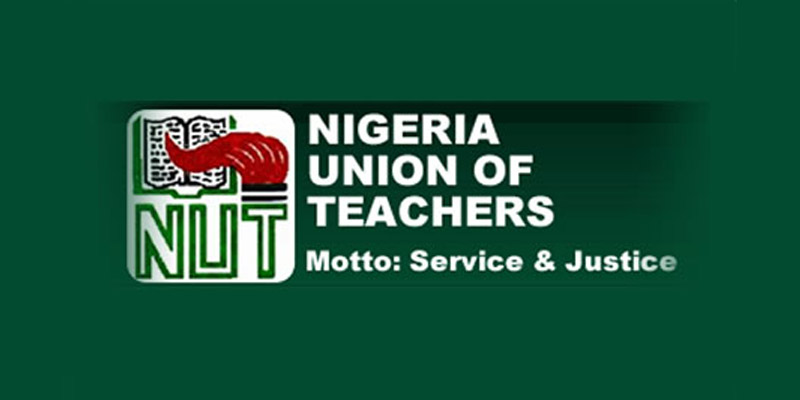 The Nigerian Union of Teachers (NUT) on Tuesday appealed to various state governors concerned with unpaid teachers’ salary arrears to utilize the few months remaining in office to clear any unpaid teachers arrears.

Dr Mike Ike-Ene, who is the union’s Secretary-General made the call in a recent interview with the News Agency of Nigeria in the FCT towards the World Teachers Day celebration.

World Teachers Day is constituted to be celebrated on 5th October yearly to appreciate efforts made by teachers worldwide.

The NUT released its 2022 Teachers Day celebration theme which reads ‘Teachers at the heart of education recovery’ as its theme.

Ike-Ene expressed displeasure as many governors in various states owe teachers in both primary and secondary schools months of unpaid salary arrears.

“Many of these teaching staff have complained over inadequacy and inability of the state to disburse salaries in time, which is likely due to the current economic conditions in the country.

It was recorded that “some state governments owe primary school teachers a backlog of salaries ranging from four to eighteen months”, he added amidst the situation, he salutes state governors who had been up and doing towards paying teachers salaries as when due.

Talking about the progress of the new salary scale, the secretary general said the union and Federal Government were working tirelessly towards the successful implementation of the policy.

Ike-Ene explained that the new teachers’ retirement age from 60 to 65 years and 35 to 40 years of active service had almost been attained.

Meanwhile, in regards to the teacher’s day celebration, the Kwara State Government has announced Wednesday (today), as a work-free day for teachers in the state.

A statement approved by the press Secretary locate in the State Ministry of Education and Human Capital Development, Peter Amogbonjaye, stated that the gesture was to make room for various teachers in the state to celebrate World Teachers Day.

The decision was made known by the Permanent Secretary, Ministry of Education And Human Capital Development, Mrs Mary Adeosun on Tuesday.

There has also been practised by other states as they declare today a work-free day.