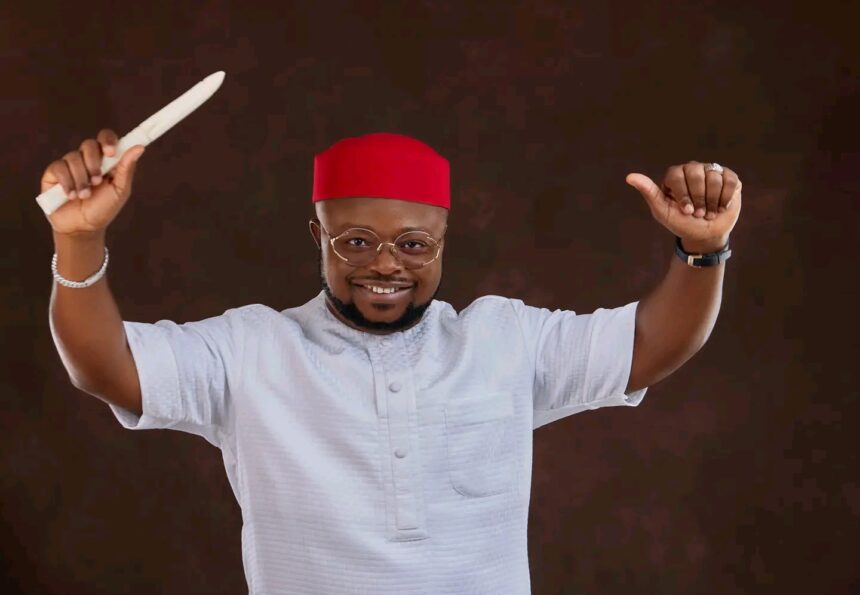 The Supreme Court, on Wednesday, affirmed Chukwuma Ifeanyi Odii as the governorship candidate of the Peoples Democratic Party for Ebonyi State.

The Apex Court set aside a judgment of the Court of Appeal delivered in favour of Senator Joseph Ogba.

The court, in a judgment delivered by Justice Mohammed Garba, and endorsed by the other four Justices, held that the Court of Appeal should not have listened to Ogba because he did not obtain leave of court before filing his appeal.

Justice Garba held that since Ogba was not a party to the Federal High Court suit, he should have applied and secured the permission of the Court of Appeal before joining the matter.