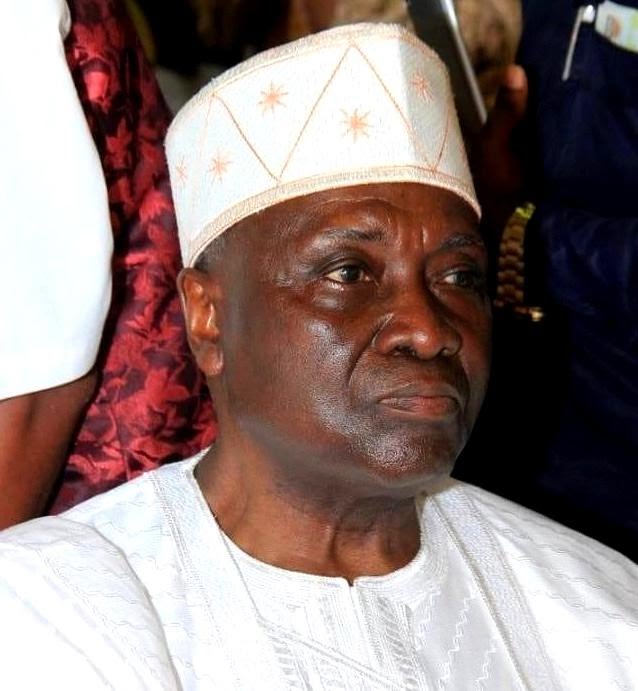 He said the commission would issue an official statement on the development today.

This comes amid disagreement on which body between the commission and the Inspector General of Police, Usman Baba, should be responsible for the recruitment, promotion, and appointment of constables and officers.