Chidinma Ojukwu, a student of the University of Lagos (UNILAG), has pleaded not guilty to the murder of Super TV chief executive officer, Usifo Ataga.

Okay.ng understands that the 22-year-old was arraigned by Lagos State at the State High Court before Justice Yetunde Adesanya on Tuesday.

Ojukwu’s sister, Chioma Egbuchu from whom the late Ataga’s phone was reportedly recovered from was also arraigned.

Egbuchu pleaded not guilty to the ninth count of being in possession of the stolen property. 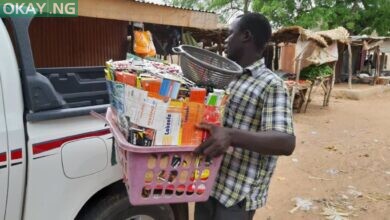 NAFDAC to start massive surveillance of drug hawkers in Kaduna 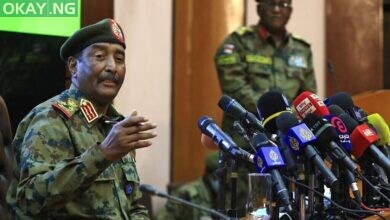 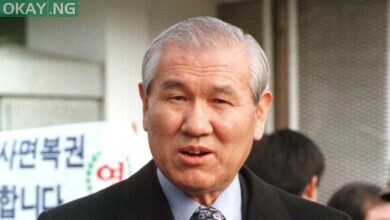 COVID-19: NLC urges FG not to force workers to get vaccinated