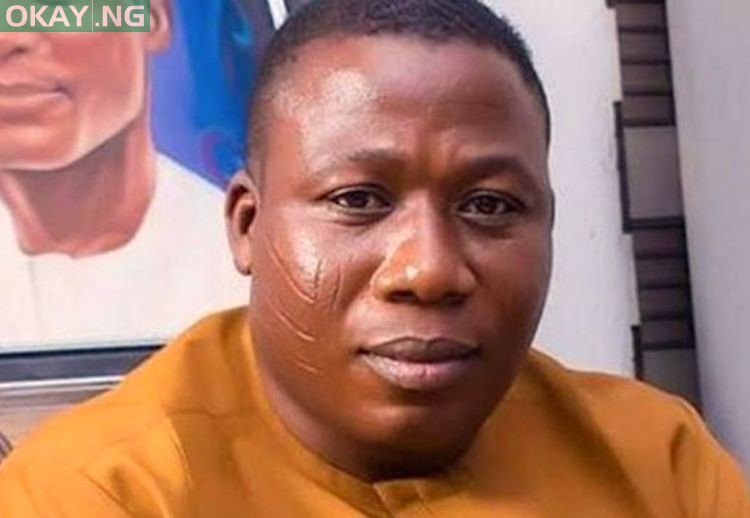 Yoruba nation activist, Sunday Adeyemo aka Sunday Igboho, has been reportedly arrested in Cotonou, Benin Republic, by the security forces.

According to reports, he was nabbed at an airport in Cotonou on Monday night while trying to escape to Germany after three weeks of being declared wanted by the Department of State Services (DSS).

The DSS during a press briefing displayed weapons it allegedly recovered from the house of the Yoruba Nation activist during a raid.

However, Igboho, in a press statement issued by his media aide, Olayomi Koiki, said the guns found in his house were ‘government magic’, stating that he only makes use of traditional powers for protection.