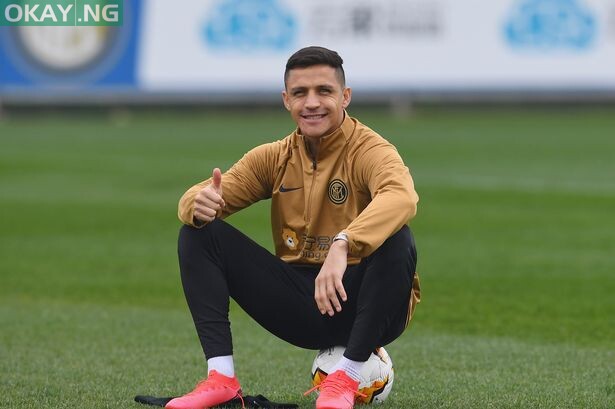 Chile midfielder Sanchez, 31, who joined Inter last August after a season and a half at Old Trafford, has scored four goals in 31 appearances for the Italian side.

“I can confirm that Alexis will be confirmed as an Inter player on Thursday,” Solskjaer told broadcaster BT Sport.

“Alexis has had a good time over there, he’s a good player, so we wish him all the best,” he added.