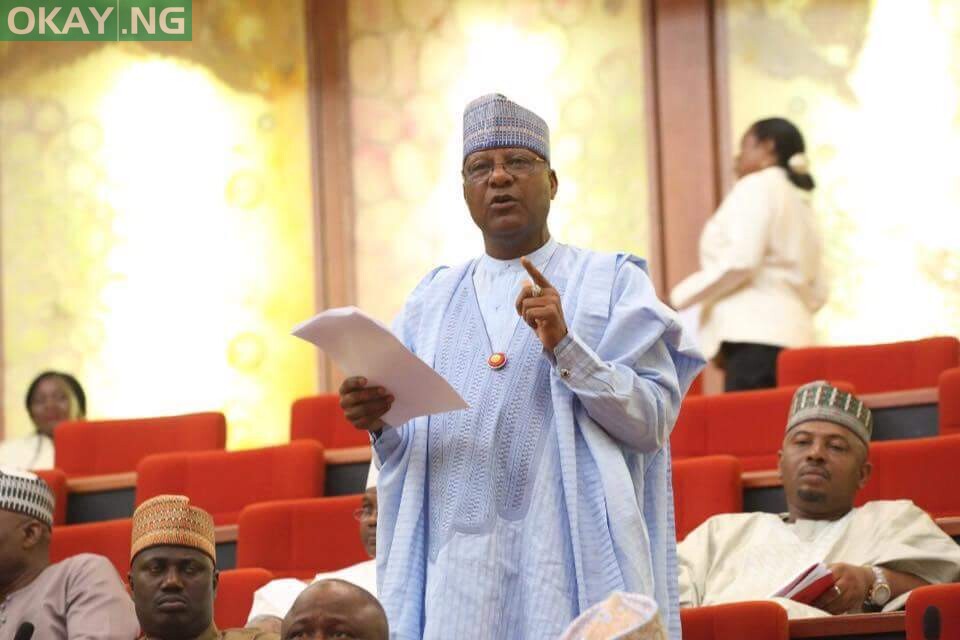 This was announced by Senate President Ahmad Lawan while reading a letter signed by the National Secretary of the Peoples Democratic Party (PDP), Ibrahim Tsuari, on the floor of the Senate.

He replaced Senator Sahabi Yau from Zamfara State, who defected to the All Progressives Congress