A bomb has on Saturday morning exploded near Old Governor’s office in Ado-Ekiti, Ekiti State.

Information reaching Okay.ng states that the bomb brought down a whole building around the area, affecting a section of the Ministry of Chieftaincy Affairs, damaged parts of the Ministry of Finance, and other buildings in the premises.

The deputy governor of Ekiti state, Bisi Egbeyemi and the Commissioner of Police, Amba Asuquo were at the scene of the bomb blast.

According to Amba Asuquo, the preliminary investigation reveals that the bomb might have gone off from the EOD house in the premises, though that has not been established.

Here are photos from the bomb blast scene below: 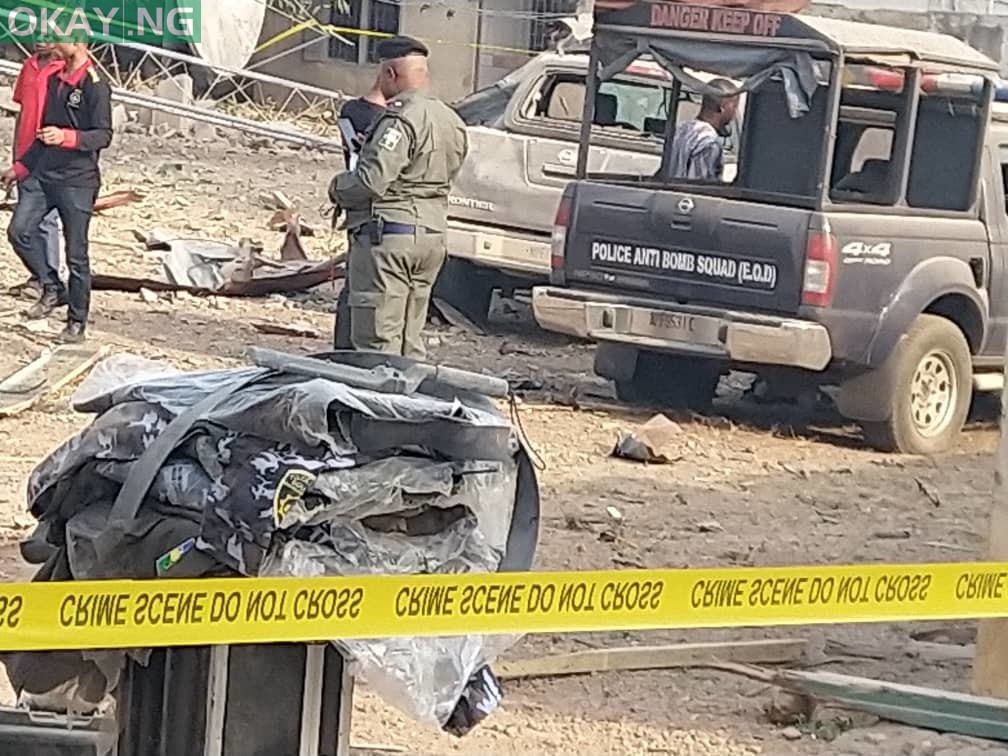 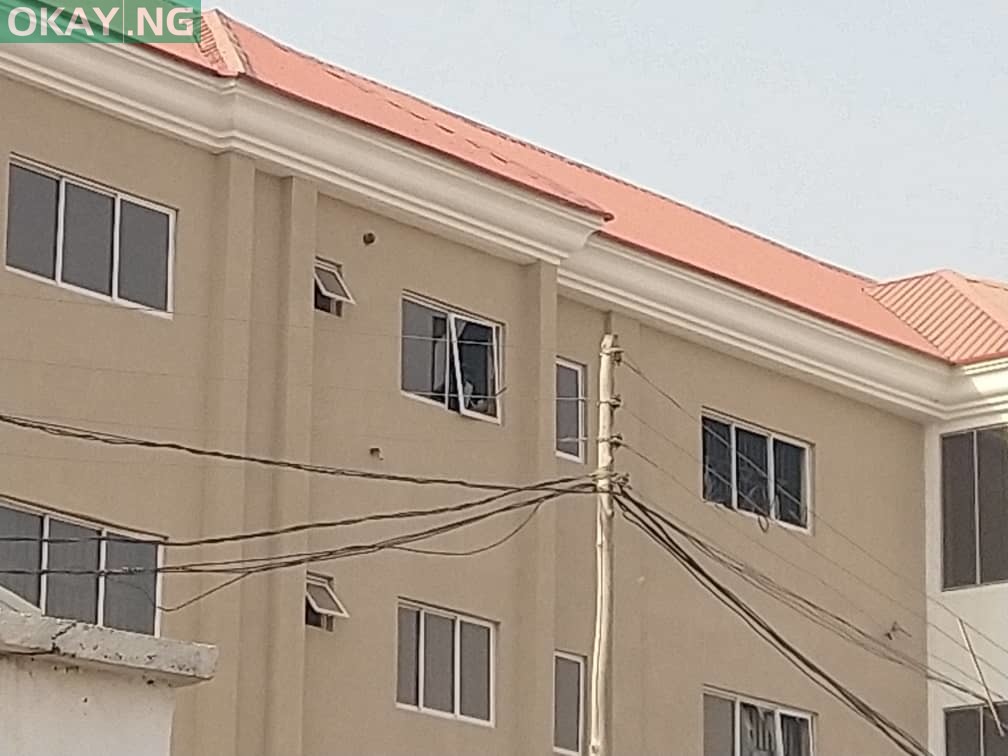 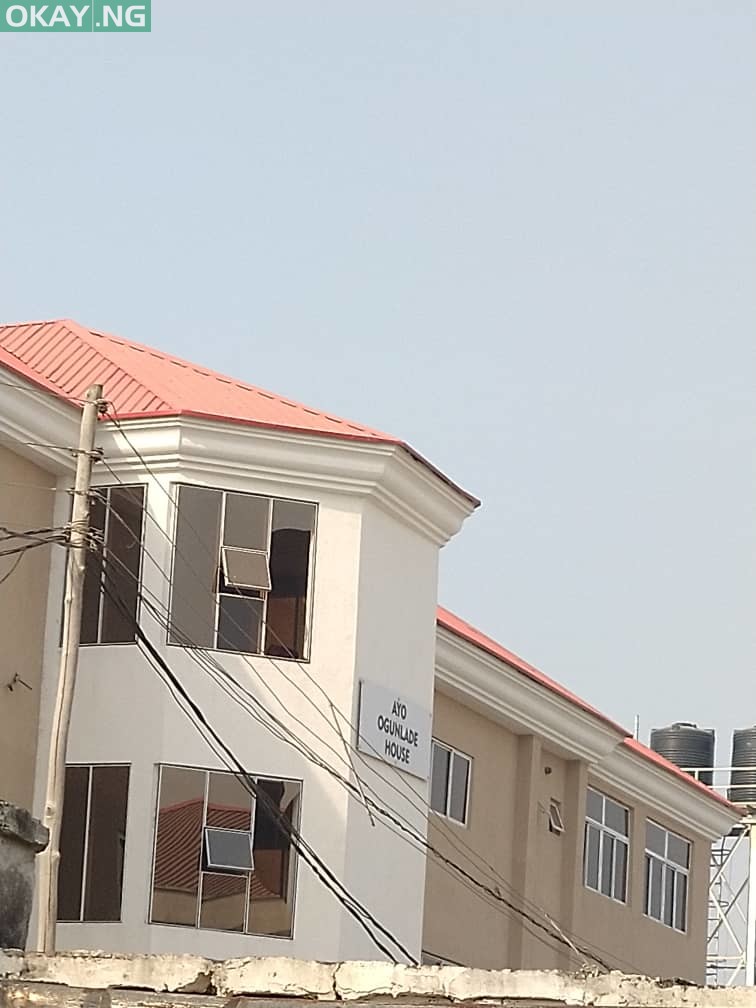 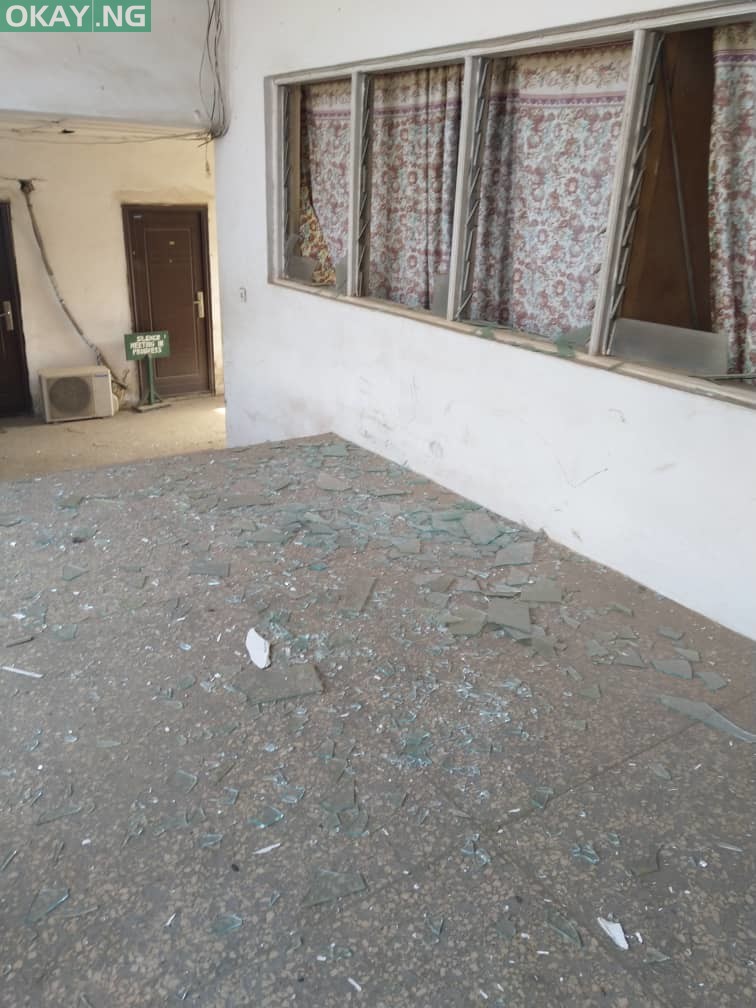