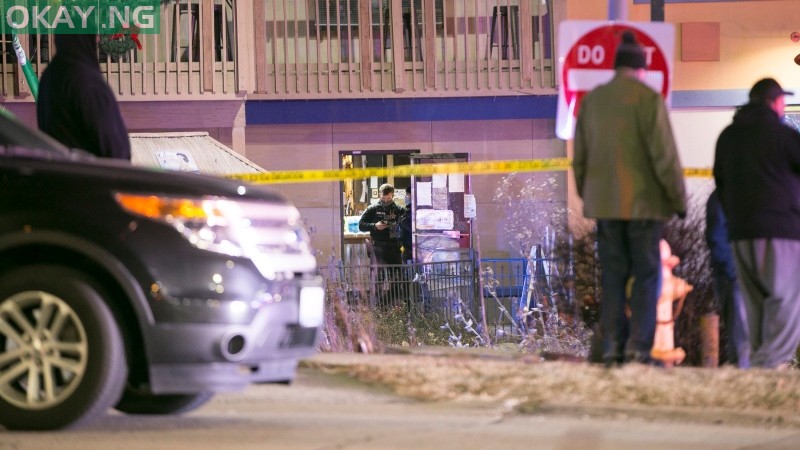 A man armed with a knife killed seven people and wounded seven others in northeastern China on Sunday, state media reported.

The attack — which police said appeared to have been “random” — reportedly took place at 8.14 am local time (0014 GMT) in the city of Kaiyuan in Liaoning province.

The attacker was later arrested in a local bathhouse, they added.

An inquiry has begun, the Kaiyun public security office said in a post on the Twitter-like Weibo website.

Stabbings are relatively common in China, where firearms are banned and are often used in random attacks by angry citizens who see themselves as victims of injustice and seek revenge on society.

In February 2019, a man who suspected his wife of adultery stabbed eight people to death and injured seven in a village in the country’s northeast.

In April the previous year, a knife-wielding 28-year-old man killed nine college students and injured 12 others outside their school in the northern province of Shaanxi.

The attacker later said he acted out of revenge after being harassed by a student at the same school.