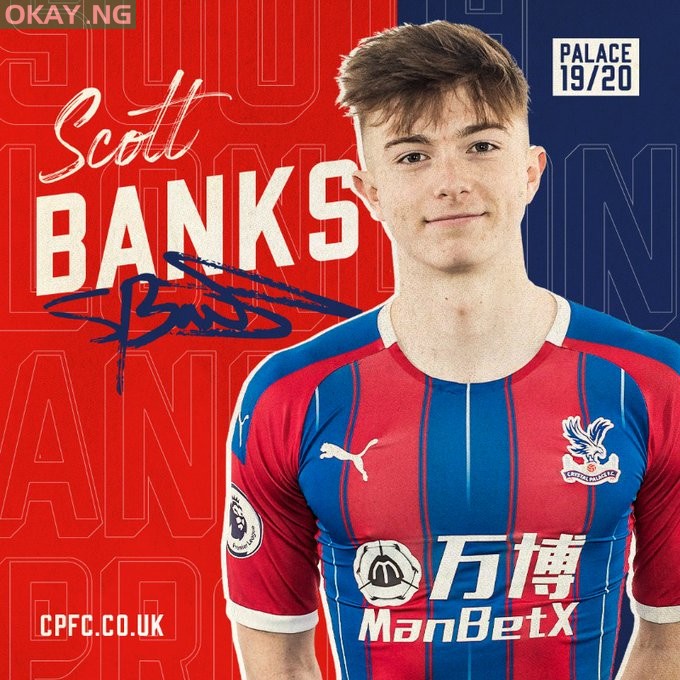 Crystal Palace has completed the signing of Scotland midfielder Scott Banks from Dundee United on a three-year deal.

Speaking after signing a deal with the Premier League club, Banks said: “no-brainer”.

“There’s no bigger stage I’d want to play on [than the Premier League],”

“When you hear about that interest [from Crystal Palace], you want to pursue that, and push myself to the highest level. So it was a no-brainer that this was the place for me.”