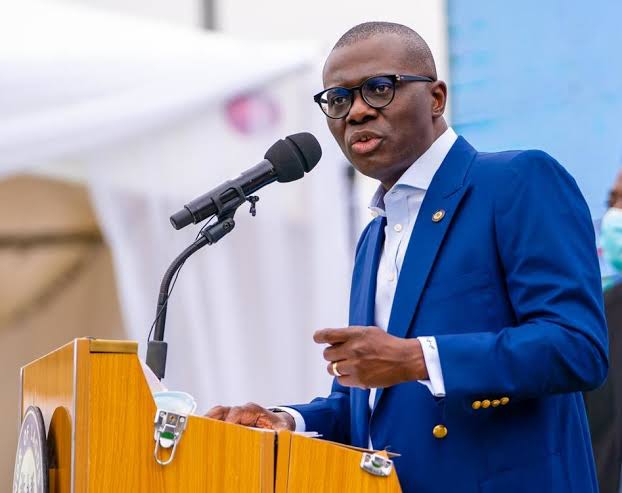 The Lagos State Assembly has received the 2023 Appropriation Bill from Governor Babajide Sanwo-Olu.

Sanwo-Olu defended the suggested budget for the fiscal year 2023 on Thursday when he addressed the Assembly.

The Lagos state 2023 appropriation bill is referred to by the governor as the “Budget of Continuity.”