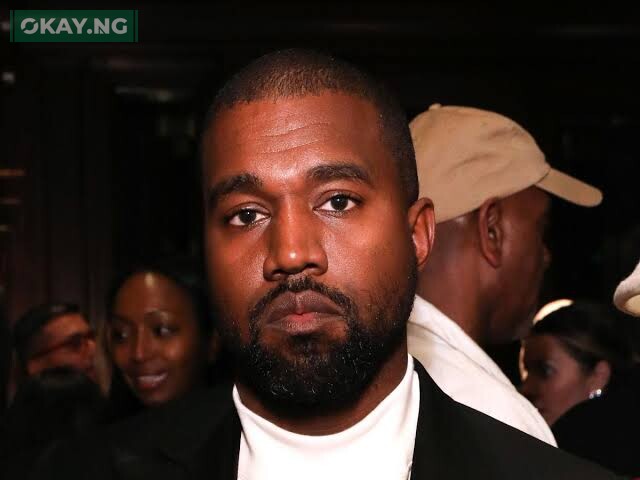 American rapper and fashion designer, Kanye Omari West, known popularly as Kanye West or Ye, has lost $2 billion in 24 hours after several brands cut ties with him over anti-Semitic comments.

Okay.ng understands that this coming less than 48 hours after an American business magazine, Forbes, announced that Kanye no longer has a place on its billionaires’ list now that his lucrative deal with Adidas is over.

Reacting to the loss, the rapper, in a post on Instagram, explained that the people are who he is, not the money.

He wrote, ”I lost 2 billion dollars in one day, and I’m still alive. This is love speech, I still loves you; the money is not who I am, the people is who I am.”

Also, his school, Donda Academy, was affected as they were dropped from a high school tournament because of Kanye’s utterances.