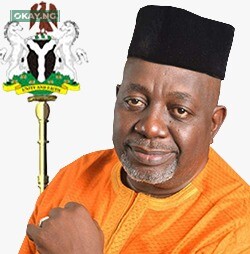 The House of Representatives this morning adjourned its Plenary to Wednesday, July 20, 2022 in honour of one of its members, Hon. Jude Ise-Idehen. 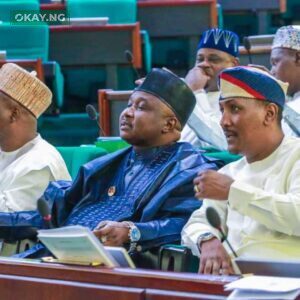 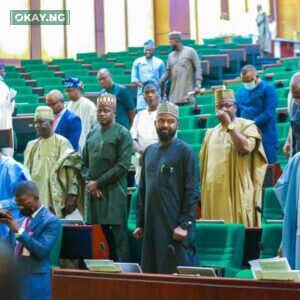 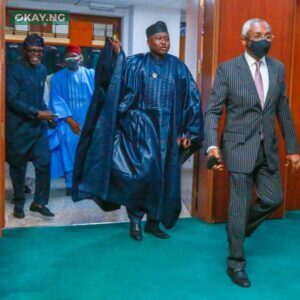 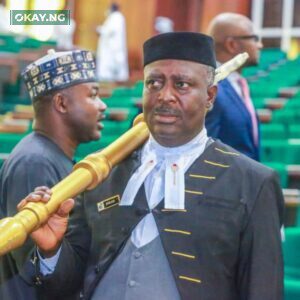 Okay.ng reports that the lawmaker died on July 1, 2022 while the House was on recess.

Until his death, he was a member of the opposition Peoples Democratic Party (PDP) representing Ikpoba-Okha/Egor federal constituency of Edo State in the House.

Edo State Governor, Godwin Obaseki, had issued a statement describing the death as shocking and painful, noting that Ise-Idehen was an illustrious Edo son who worked for the upliftment of his constituents in particular and Edo citizens in general.