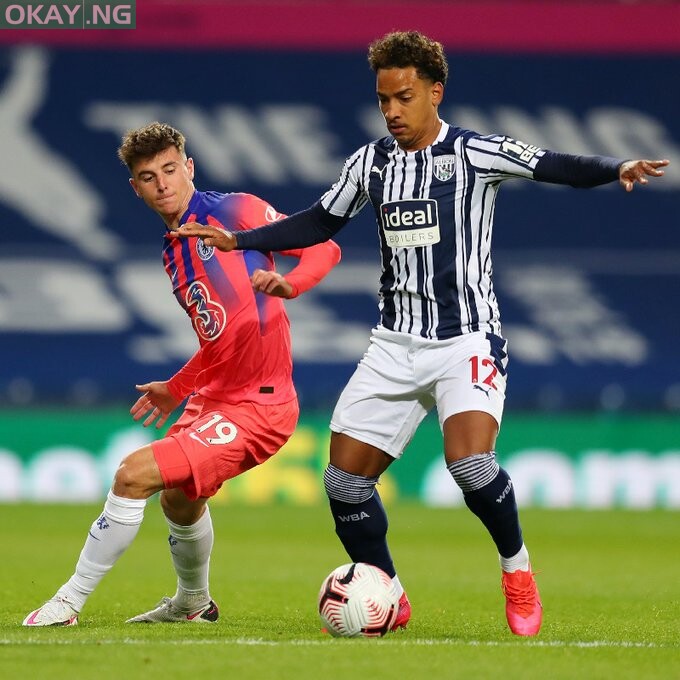 Free-spending Chelsea came from 3-0 down to salvage a 3-3 draw at newly-promoted West Brom on Saturday.

Chelsea manager Frank Lampard handed the captain’s armband to Thiago Silva on his Premier League debut, but the Brazilian had a nightmare first 45 minutes as the Blues’ defensive deficiencies were easily exposed.

Callum Robison pounced on errors from Marcos Alonso and Silva to fire twice beyond Willy Caballero, who replaced Kepa Arrizabalaga in the Chelsea goal.

Kyle Bartley then made it 3-0 to the Baggies, who had lost their opening two games back in the top flight.

Chelsea have spent a reported £220 million ($280 million) to try and close the gap to Liverpool and Manchester City in the title race and even a spirited second-half fightback could not hide the embarrassment of his side’s defending for Lampard, who have taken just four points from their first three games.

Mason Mount got the comeback started to a swerving long-range effort.

Substitute Callum Hudson-Odoi then swept home 20 minutes from time after a neat one-two with Kai Havertz.

And Tammy Abraham secured a point in stoppage time when he rolled in the rebound after Sam Johnstone had parried Mount’s initial effort.