Pua Magasiva, the actor who played the Red Ranger on ‘Power Rangers Ninja Storm,’ was found dead at his Wellington home in New Zealand.

According to reports, he was found unresponsive after Police showed up at his home early on Saturday.

Spokesperson of the Police confirmed the death in a statement saying, “no suspicious circumstances surrounding his death.”

Reacting to the incident, Shortland Street took to their Instagram to describe that death as an “absolutely devastated” one.

“Pua was a much-loved member of the South Pacific Pictures’ family for many years and our hearts and thoughts go out to Pua’s family at this time.”

He left behind a daughter and wife Lizz Sadler. 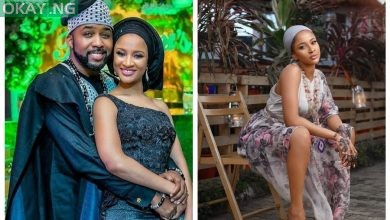