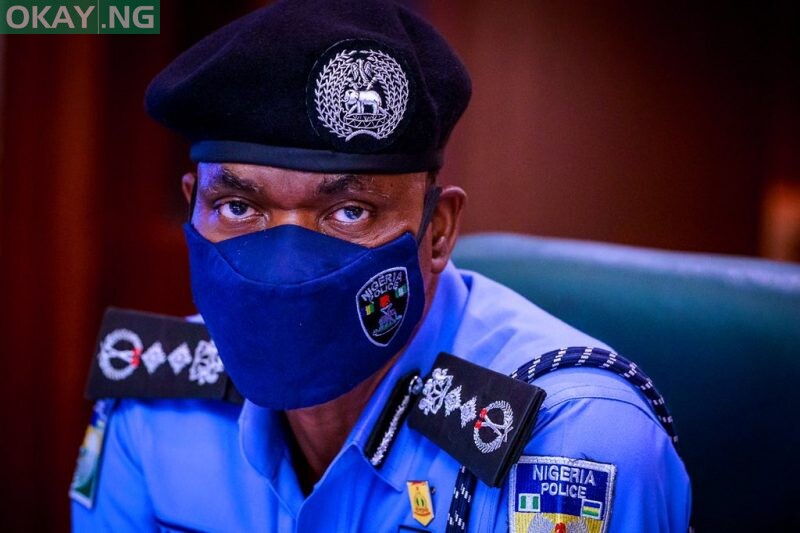 The Nigeria Police Force has released a statement denying a report suggesting that the Inspector-General of Police, Mohammed Adamu, paid for his tenure to be extended.

The Minister of Police Affairs, Mohammad Dingyadi, made this revelation to newsmen last week stating that the extension was necessary to give room for the proper selection of a successor.

In a statement issued by Force spokesman, Frank Mba, said the report alleging that the IGP paid over N2 billion to secure the tenure extension was “untrue, unfounded, defamatory and libellous”.

“The Police High Command has described as untrue, unfounded, defamatory and libellous, the publication dated February 07, 2021, which alleged that the IGP paid over 2 Billion Naira for the tenure extension,” the statement said.

“The Force wishes to state categorically that the extension of service of the IGP was strictly the prerogative of the President and was never paid for as maliciously reported in the publication.

“The insinuations that the IGP did not “celebrate” his extension smacks of ignorance and a pathetic misplacement of priority.

“The extension does not call for merry-making or celebration but a time for more work, rededication to duty and selfless service to the nation.

“The IGP, while assuring the nation of an unwavering commitment by the Force under his leadership, to improved service delivery, safety and security of the citizenry, enjoins members of the public to disregard and discountenance the publication as evidently untrue and unfounded. The IGP is undistracted and the Force remains motivated and committed to delivering on its mandate, especially the task of neutralizing current and emerging internal security threats.

The statement added that the IGP has directed his legal team to commence legal actions against the online news platform.