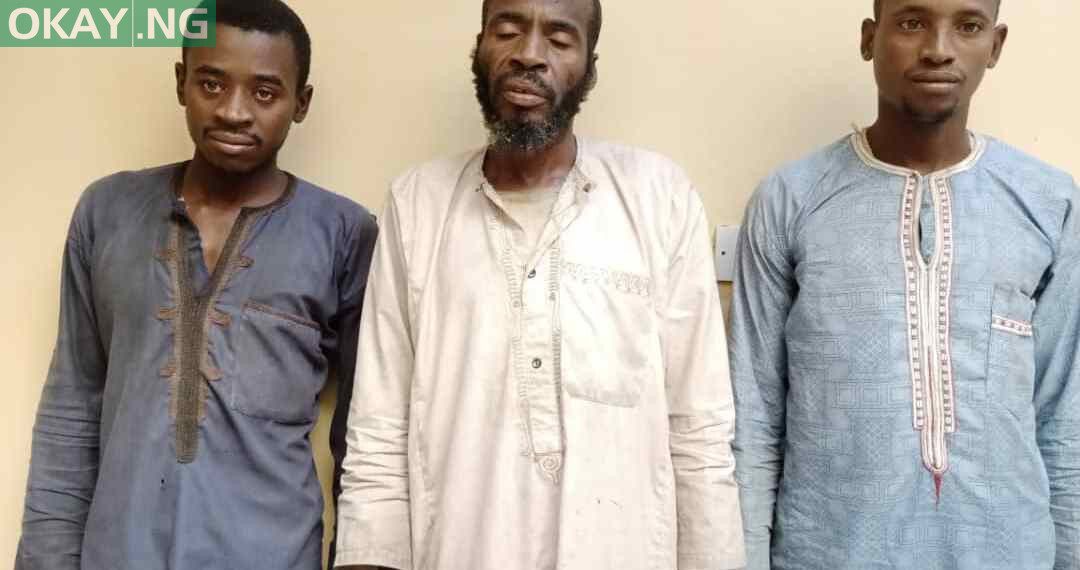 The Kano state police command has arrested one Malam Adamu Isiyaku,his son sule Mallam and his grandson Isyaku Sule for allegedly killing a suspected Kidnapper and his five year old daughter inGomo Village,Sumaila LGA, Kano state.
The three suspects were said to invade Madunkuri settlement in Gomo village, with machete and bamboo sticks killing a 30-year-old man, Kabiru Yau and his 5-year-old daughter, Harira Kabiru on 26th August.
Spokesman of the Kano state police, Abdullahi Kiyawa has confirmed the incident to Media men saying the old man has confessed that he directed his three sons and grandson to kill the victim on the allegation that the deceased is a suspected kidnapper.
He added that investigation is still ongoing to arrest the rest of the culprits and they will be brought to justice.