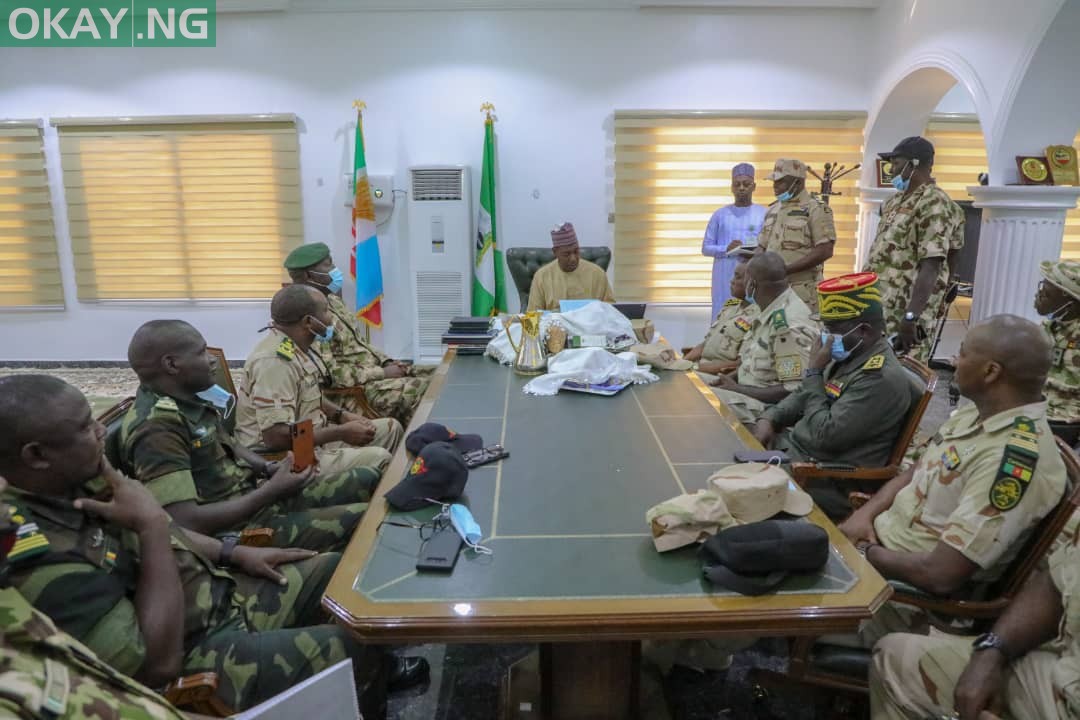 Governor of Borno State, Babagana Zulum, on Thursday received a delegation of the Cameroonian military at the Government House in Maiduguri, capital of the state.

Zulum in a statement noted that the Cameroonian military was in Nigeria to share experience and improve collaboration between forces of the two countries in the fight against insurgency in the Lake Chad region.

Speaking at the meeting, the governor tasked the Cameroonian delegation on the need for Nigeria and Cameroon to team up to defeat the Boko Haram terrorists. 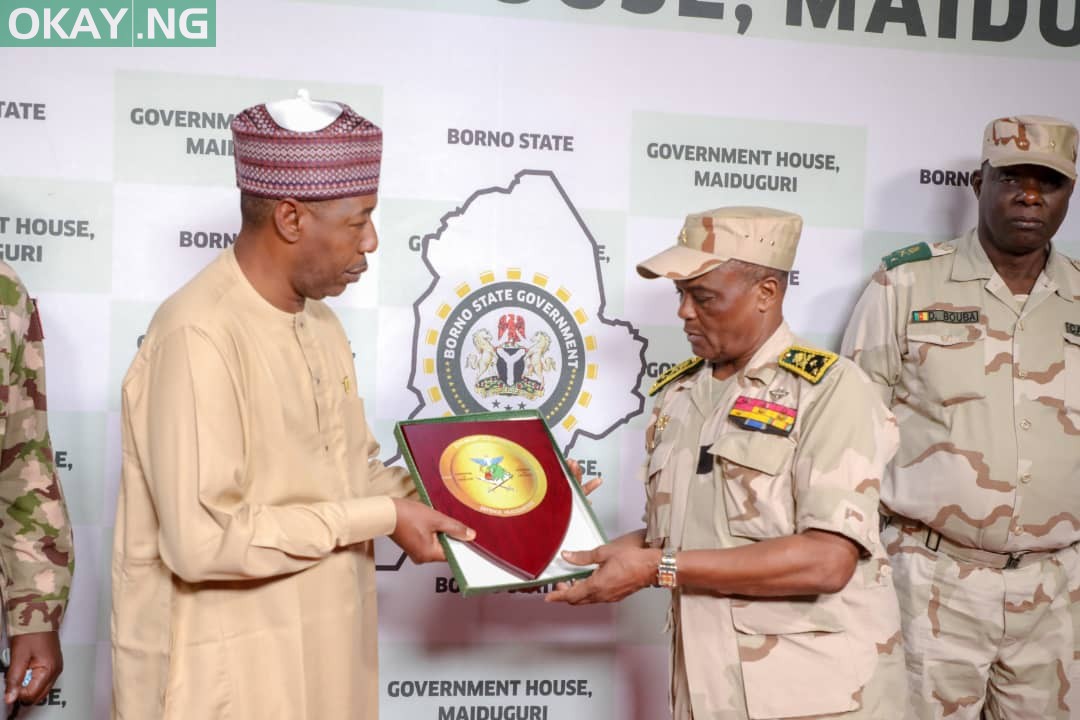 He said: “Cameroon and Nigeria, most of our people shares the same tradition and culture. Though the insecurity has affected all the countries in the Lake Chad region, all our economies have been affected. Therefore, there is need for us to come together and fight this insurgency.

“The issue of trans-border trade is very important, all of us know Banki. We are doing everything possible to reopen Banki market, we are planning to reopen Bama-Banki road. Let us support the security architectures, so that we can ensure free movement of our people.”