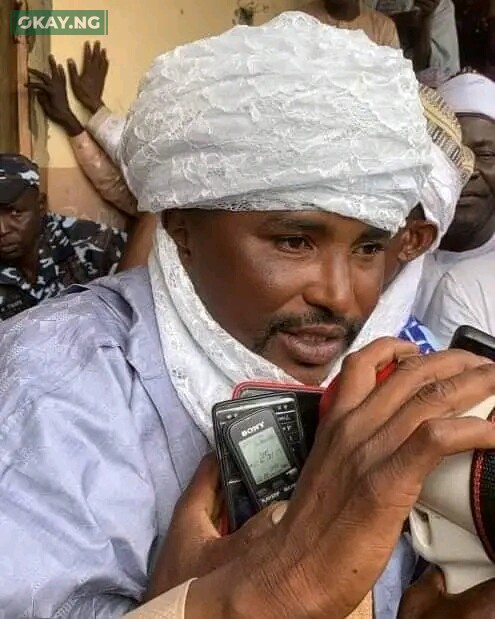 A popular bandit kingpin, Ado Aleiro has been turbaned as Sarkin Fulanin Yandoto of Yandoton Daji Emirate in Zamfara State.

Okay.ng has gathered that the action elicited a lot of outrage from members of the public.

Many had also protested against the turbaning ceremony, but it was held hours after the emirate announced the suspension of the process.

Ado Aliero reportedly played a crucial role during a recent peace process locally arranged between the emirate and the bandits terrorising Tsafe Local Government Area of the state. The emirate turbaned him for this reason. 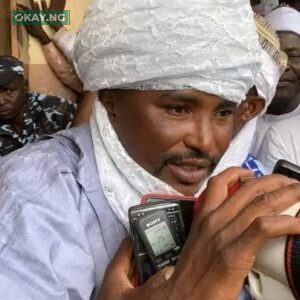 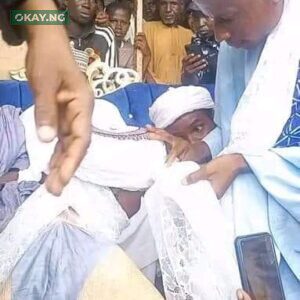 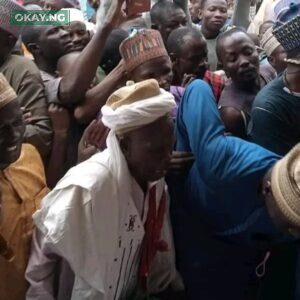 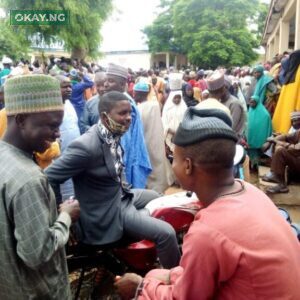 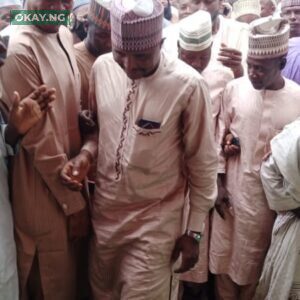