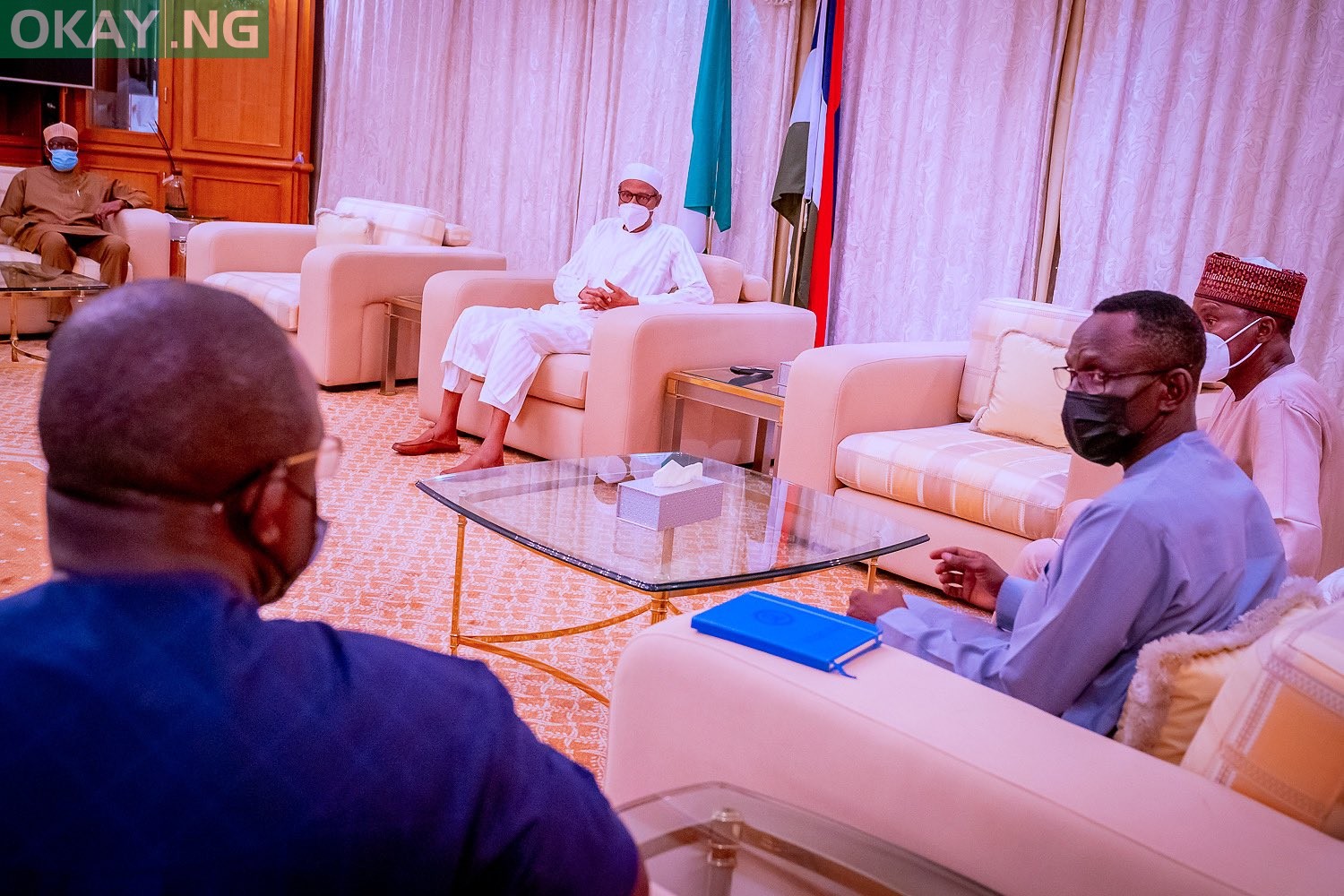 President Muhammadu Buhari on Friday night received a briefing from the Defence Minister, Chief of Defence Staff (CDS) and other security chiefs on the tragic plane crash which led to the death of the Chief of Army Staff, Lt. Gen. Ibrahim Attahiru, and others.

The Nigerian Army in a statement issued by Army Spokesman, Brigadier-General Mohammed Yerima, confirmed the death of the Chief of Army Staff, Lt. General Ibrahim Attahiru, and 10 officers including crew members.

It said the army chief was en route Kaduna from Abuja when the tragic crash occurred.