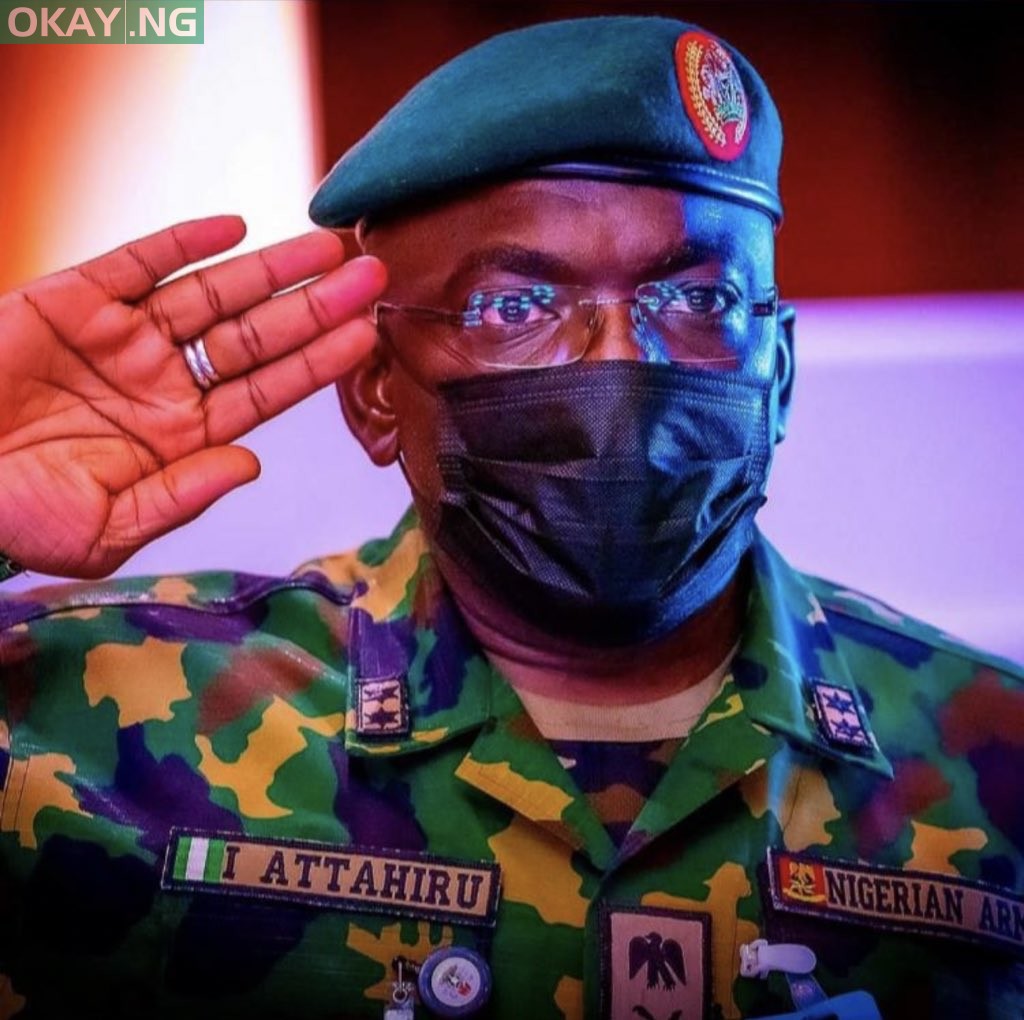 The Nigerian Army has confirmed the death of the Chief of Army Staff, Lt. General Ibrahim Attahiru in an air crash in Kaduna.

It also said 10 officers including crew members were also killed in the fatal crash.

The statement read: “The Nigerian Army regrets to announce the passing away of its Chief of Army Staff, Lt Gen Ibrahim Attahiru. The sad event occurred following an air crash in Kaduna which also claimed the lives of 10 other officers including the crew,” the statement reads.

“The COAS was en route Kaduna from Abuja on Friday, 21 May, 2021 when the unfortunate incident happened.

“Details of the sad incident and burial arrangements will be communicated soon.”