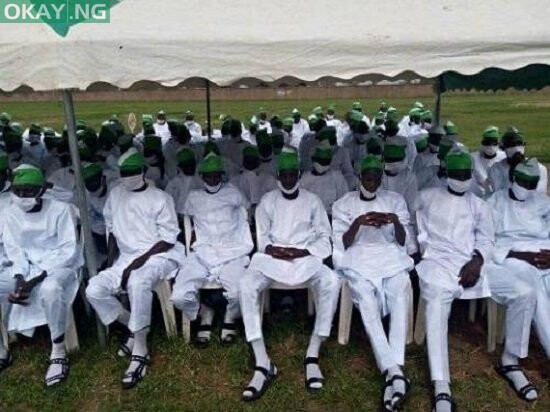 601 repentant Boko Haram members have been trained, rehabilitated and reintegrated back to the society after months of demilitarisation.

The repentant former Boko Haram militants were formally deradicalised and graduated from the DRR Camp at Malam Sidi in Kwami LGA of Gombe state by the Coordinator of Operation Safe Corridor, Major General MB Shafa on Saturday.

While speaking during the ceremony, Major General Bamidele explained that before the commencement of the process, the DNA samples of all of them were collected just as their biometrics were also captured on National Data using the National Identity Management Commission, (NIMC) facilities for easy future references.

He added that the background information served as a guide for the experts; Local Treatment Team (LTT) to enable them properly place the clients for treatment therapies and vocational training.

The Coordinator of the Operation Safe CORRIDOR in Gombe further explained that The LTT personnel are specialised experts in various fields of deradicalisation and rehabilitation therapies drawn from the Nigerian Correctional Service (NCoS).

It was disclosed that out of the 601 graduates of the batch 4 clients, which arrived in 2 batches on 27 November and 14 December 2019, 592 are Nigerians from 10 states across the country while 14 are foreigners from neighbouring Cameroon, Chad and Niger republics.

Also, out of the number, three died of health complications issues while one was referred for further medical treatment at the Neuro-psychiatric Hospital in Maidugurí just as another one was withdrawn on disciplinary ground and transferred for re-categorisation and prosecution.

On arrival at the camp before the training commenced, they were made to undergo through documentation processes in order to obtain vital background information after which they were subjected to comprehensive medical screening to determine their health status.

Major General MB Shafa also said the concept of Operation Safe Corridor was a unique non-kinetic operation aimed at giving hope to ex-combatants, who willingly give up their arms to embrace peace.

Among the deradicalised former Boko Haram militants are two indigenes of Bauchi State, who the Governor, Sen Bala Mohammed Abdulkadir has promised to accept and reintegrated back to their various communities to start life afresh, calling on the people not to discriminate or stigmatise them for any reason. 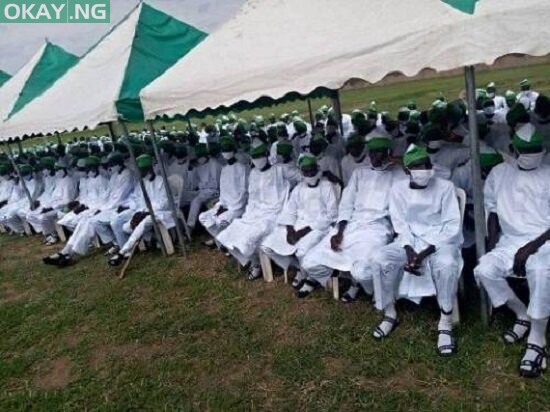