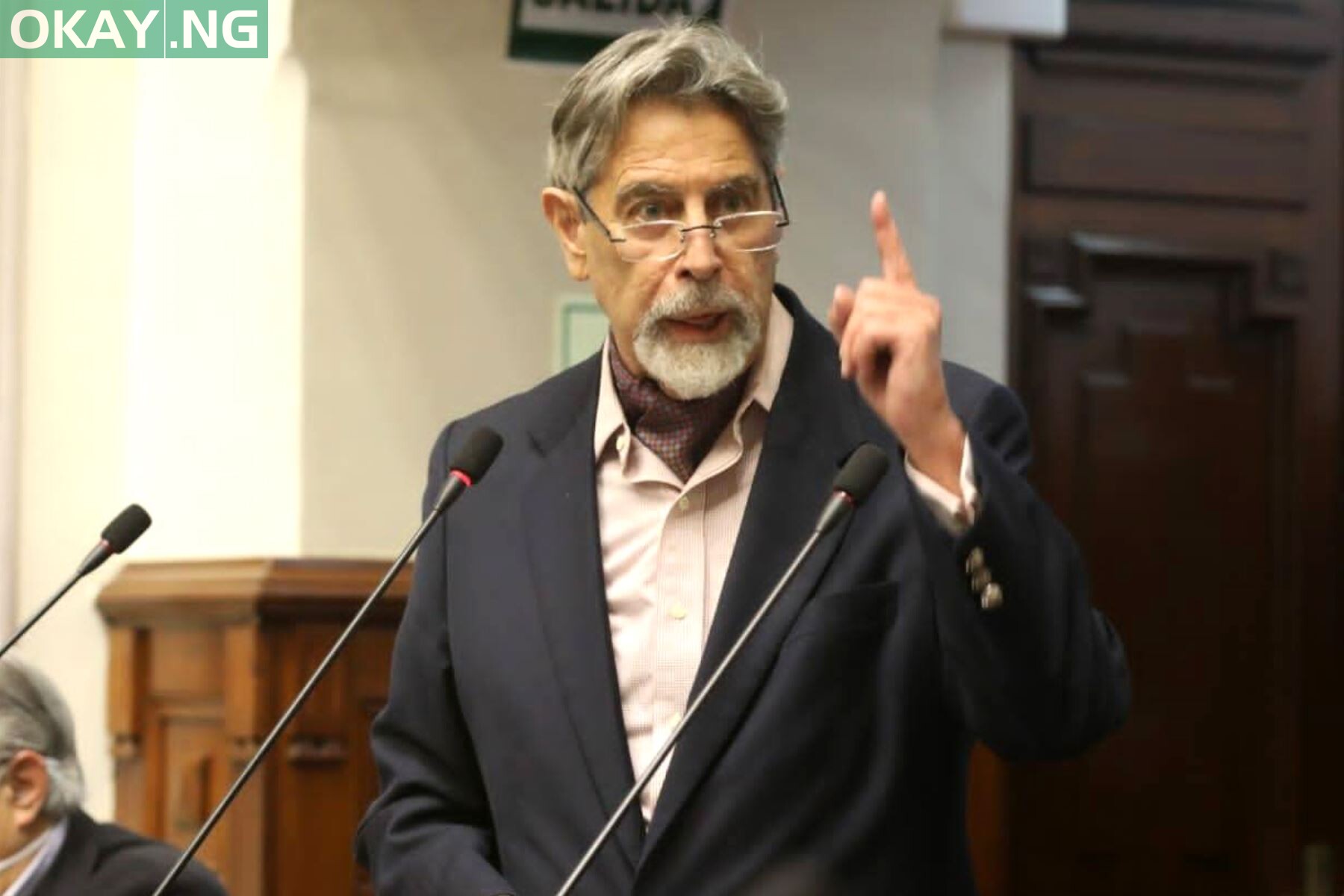 Peru’s Congress on Monday chose a 76-year-old former World Bank official as the South American country’s new president, the third in a week.

Francisco Sagasti was elected as lawmakers met to try to find a way out of a political crisis, sparked by the impeachment of one popular president and the resignation of his controversial successor amid protests which killed two people.