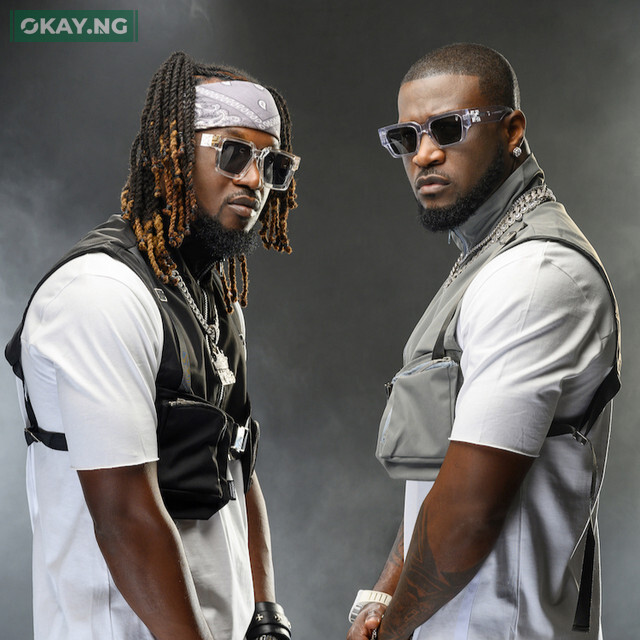 After five years hiatus, the P-Square brothers are back with two new singles titled ‘Jaiye‘ and ‘Find Somebody.’

Okay.ng recalls that the duo Peter and Paul Okoye split in 2017 after falling out over a family dispute.

However, the two jointly celebrated their 40th birthday, publicly announcing to followers that they were back together.

Find Somebody by P-Square