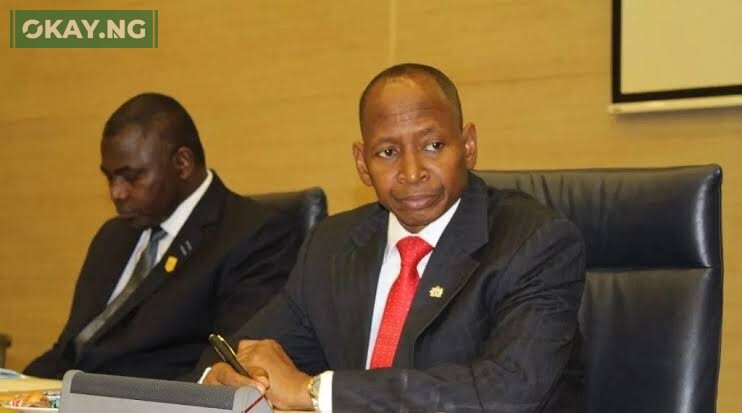 The funds were laundered through real estate investments in Kano and Abuja. Mr. Idris was arrested after failing to honour invitations by the EFCC to respond to issues connected to the fraudulent acts.