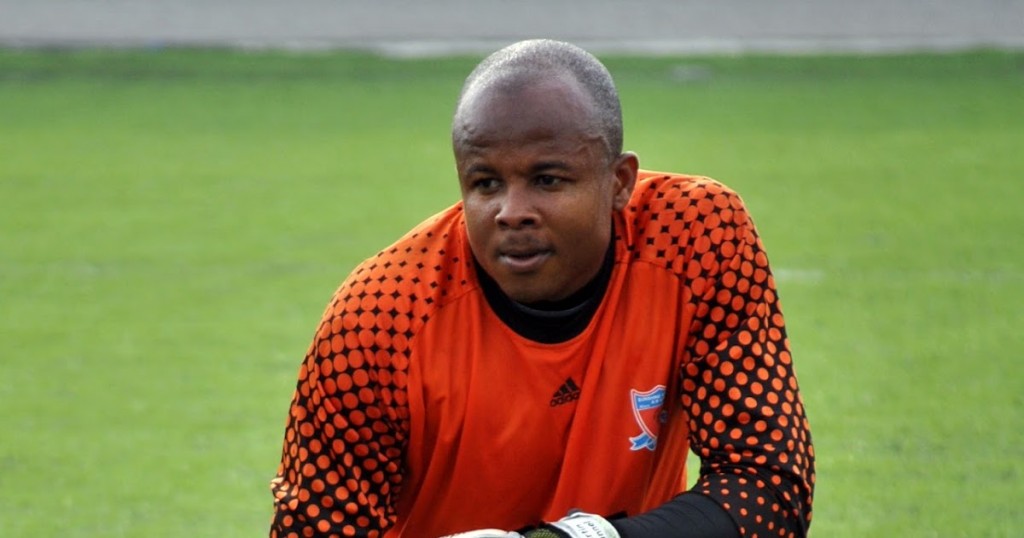 The Federation Cup winners will face Kano Pillars in the opening fixture of the 2016/2017 NPFL season at the Sani Abacha stadium on Saturday.

Ezenwa, took over from Wilson Elu, who would now act as the Deputy Skipper of the Anambra Warriors.

The experienced shot stopper linked up with the Nnewi-based side, from Sunshine Stars during the mid-season transfer window last term.