The Osun Government on Friday said 7,993 households from the state would receive N5,000 monthly stipend of the Conditional Cash Transfer (CCT) programme of the Federal Government, as the payment commences in the state. 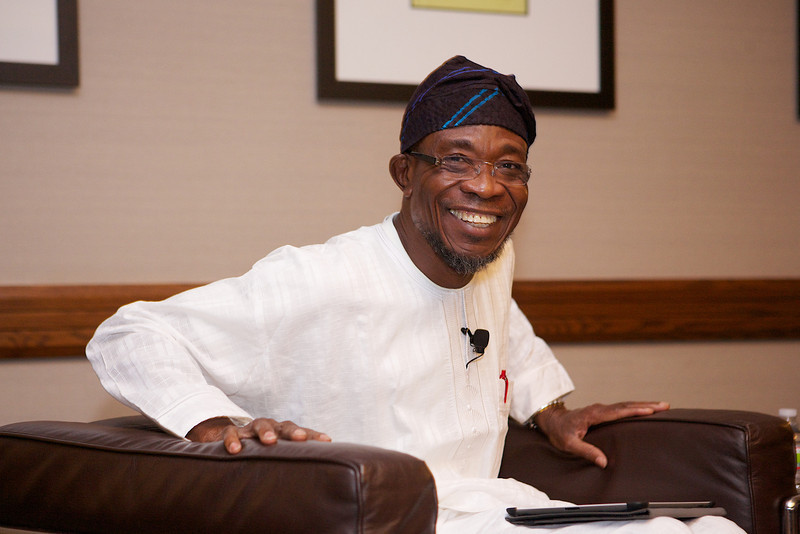 Mrs Adeola Oyebamiji, the Head of the State CCT Office in the Ministry of Women, Children and Social Affairs, made this known to newsmen in Osogbo.

Oyebamiji said the federal government had commenced the roll out of cash and the first batch of beneficiaries were drawn from Ife North and Ila Local Government areas.

Oyebamiji said the households had been identified as vulnerable and the poorest of the poor in the state, adding that the programme will complement that of the state government in banishing poverty.

She said that the single register for the programme was compiled by the State Operations Coordinating Unit of YESSO and handed over to the State Government for implementation and subsequent payments.

Oyebamiji confirmed that with the commencement of the payment, each identified beneficiary would collect N10,000 being stipends for December 2016 and January 2017, while other subsequent payments would be paid into their Access Bank accounts.