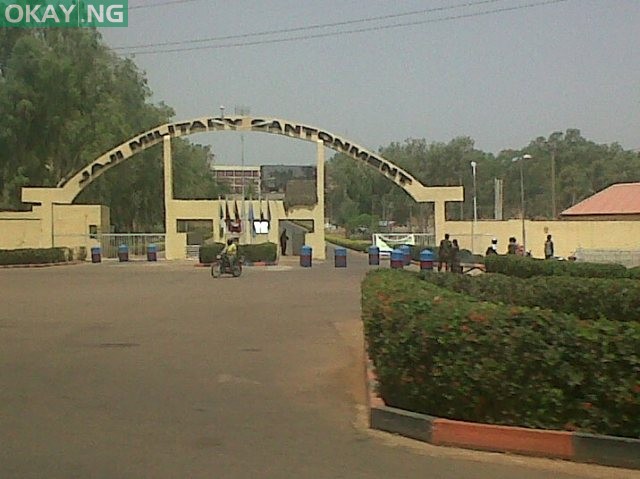 Kaduna State Government has debunked a report in the media claiming an attack on Jaji Military Base.

The government in a statement signed by Samuel Aruwan, Commissioner, Ministry of Internal Security and Home Affairs, Kaduna State, on Sunday, described the report as “false”.

The statement reads: “The Kaduna State Government wishes to debunk a publication circulated by some online media outlets detailing an attack by armed bandits on the Jaji Military Base, Igabi LGA on Saturday 29th May 2021.

“According to the report, armed bandits attacked the base and gunned down several soldiers.

“The military and security agencies have reported to the Kaduna State Government that there was no such attack and all personnel stationed at the base are safe and accounted for.

“The Kaduna State Government therefore strongly debunks the false and grossly misleading publication, and urges the public to disregard the fake news.”