The general overseer of Redeemed Christian Church of God (RCCG), Pastor Enoch Adeboye is under fire as Nigerian criticise him for asking his ‘son’ to sack his secretary.

On Wednesday morning, Pastor Adeboye tweeted through his official handle advising on marriage said married men should avoid having feelings for other women who are not their wives.

He shared, “Today, I will be focusing on the married. It is sad that many married people are still having crushes with persons apart from their spouses.

“If there is any fellow aside from your spouse you are admiring unduly, you must see such a person as the devil and get rid of them immediately.”

In another tweet, the cleric gave an example of how he ordered his son to sack a lady he’s admiring who is his secretary.

“One of my sons once told me that he was always excited to resume in the office every Monday because he would get to see his secretary again. I told him to fire her immediately. Nothing and no one is worth your marriage,” he tweeted.

One of my sons once told me that he was always excited to resume in the office every Monday because he would get to see his secretary again. I told him to fire her immediately. Nothing and no one is worth your marriage.

The order by the RCCG General Overseer to his son angered many Nigerians suggesting that he has rendered the poor secretary jobless.

Woman: Why was I fired?

Sir, the "Fire her" aspect will surely be misquoted and taken out of context. The Accuser of brethren will capitalize on it. I suggest it should be rephrased to fit into the context of recognizing avenues of potential causes of Infidelity in marriage.

Pastor, What part of employment law is this? Will this hold in an employment tribunal? In a place where there are laws 'your son' will be paying out loads.
Finally, Why should an innocent woman lose their job cos 'your son' couldn't control himself?

I can tell you boldly from the tone of these tweets that daddy Adeboye isn't the real person tweeting this.

So, you made someone lose their job because of your son's affinity to infidelity?
Wow, what a devout Christian. Jesus would be so proud of you. 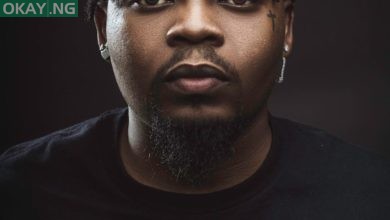 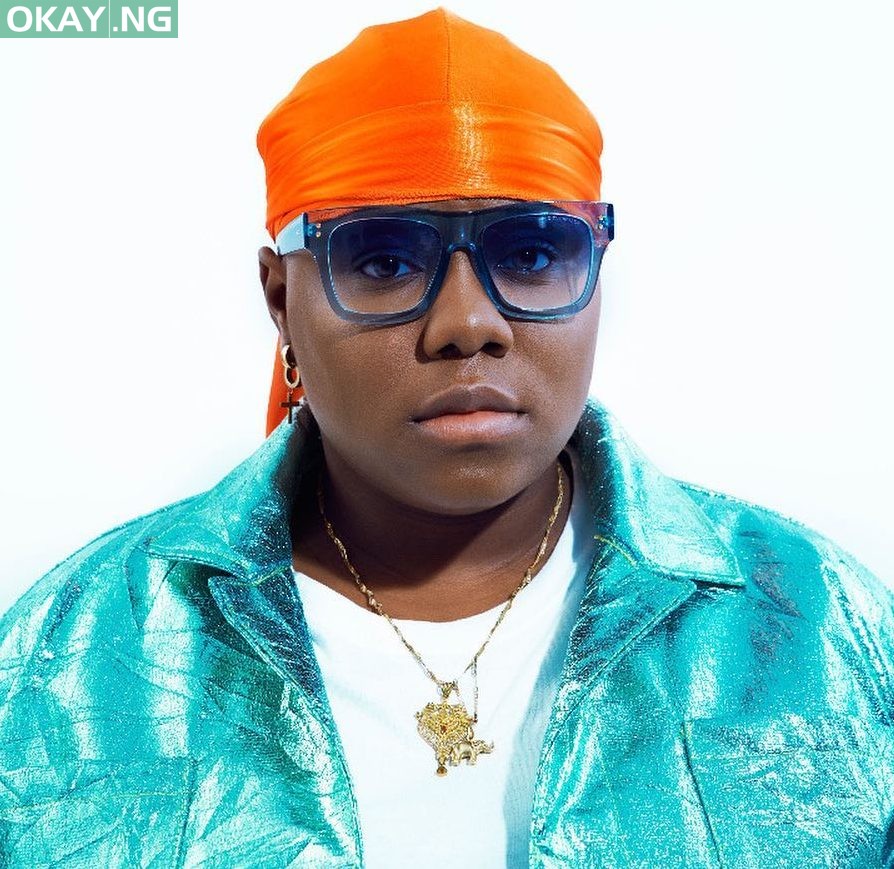 Teni dragged by Twitter users over opinion on feminism 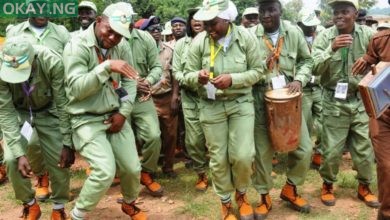